While the Switch has become one of Nintendo’s most successful consoles of all time, the hybrid handheld has suffered from one major controversy – that being joy-con drift. While the console manufacturer has done little to resolve the problem since it was first reported all the way back in 2017, it seems as though they may have finally quietly fixed the issue.

Alongside the recent release of The Legend of Zelda Skyward Sword: HD, Nintendo also offered some Zelda-themed Switch joy-cons. Twitter user Mario_RPG_Fan opted to open up their joy-cons, and discovered that two strips seem to have been strategically placed in a vital spot which YouTuber VK discovered back in early July could actually help not only prevent, but fix joy-cons affected by the dreaded ‘drift.’ 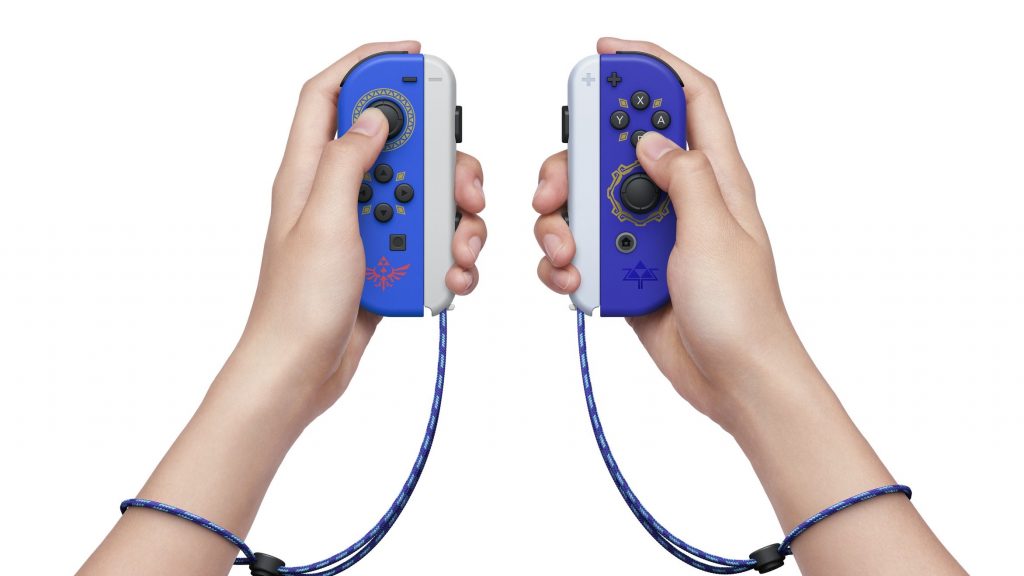 Nintendo has not publicly addressed this latest hardware revision, and due to the fact that the company is currently being sued for the issues relating to joy-con drift, it is unlikely that they will ever address it.

Whether publicly announced or not, hopefully this latest tweak does in fact help prevent joy-con drift, putting an end to a 4 year long saga of issues which many Switch owners have had to suffer from. It will be interesting to see whether the upcoming Switch (OLED version) also features this joy-con hardware revision, and whether this truly will permanently fix the issue.

KitGuru says: Do you own a Switch? Have you suffered from joy-con drift? Should the company have figured out a solution earlier? Let us know down below.