Nintendo will make more films based on their games

While film adaptations of video games have existed for decades now, we have seen a recent uptick in the number of IPs being brought from games to other mediums. Nintendo is also joining in with its upcoming Mario movie. It won’t be its last either, as more Nintendo films are on the way.

In a recent Nintendo investor presentation, Shigeru Miyamoto was asked about the current status of the Super Mario movie. According to Miyamoto (as translated by David Gibson), the film is nearly complete with them simply “working on the last bit”. Though he would never admit otherwise, Miyamoto claims to “have a very good feeling about [the Mario movie], but we are very careful not to betray customers and meet expectations.” 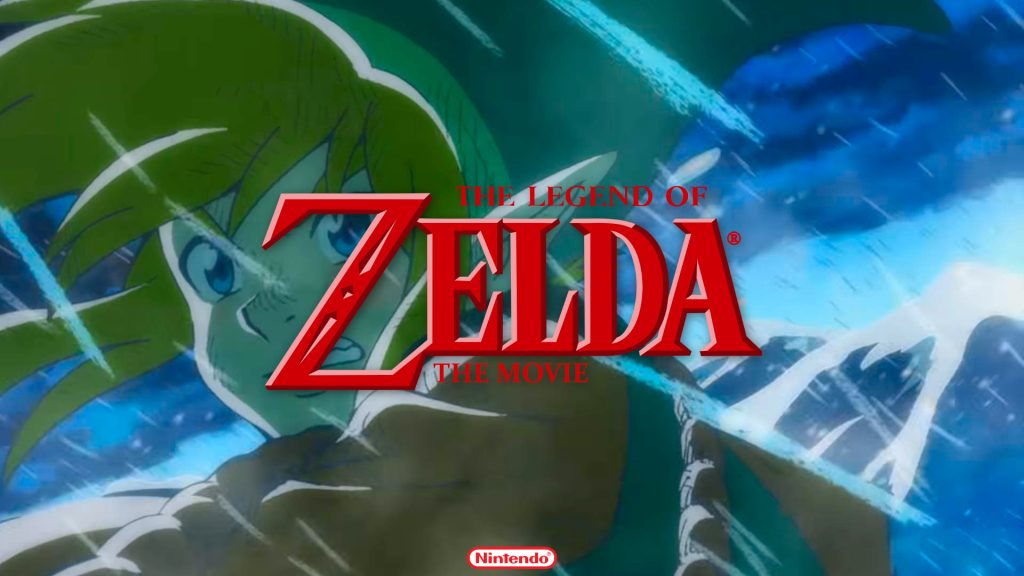 When asked whether any other intellectual properties were up for adaptation, Miyamoto responded “people should experience IP in variety of wats (sic). But going one by one, not say doing many IP movies at same time”.

What this seems to suggest is that while we should not expect to see a Nintendo Cinematic Universe with multiple films releasing each year, the console manufacturer – and holder of some of the most valuable IPs in gaming – will definitely be making more video game films – assuming the MArio movie succeeds.

KitGuru says: What do you think of Nintendo going Hollywood? Will you watch the Mario movie? What character do you want to see get their own film next? Let us know down below.