The Oculus/Meta Quest 2 is by far the most popular VR headset currently, with 80% of all  sales in 2021 going to the standalone headset. All those who did buy a headset can look forward to an upcoming VR games showcase, set to go live later this month.

Making the announcement on their blog, the Oculus team said “Mark your calendars, because the Meta Quest Gaming Showcase (formerly known as the Oculus Gaming Showcase) returns to Facebook, YouTube, Twitch, and Horizon Venues at 10:00 am PT [6:00 pm BST] on April 20.”

Being the second annual games showcase from the platform holder, fans can expect “new game announcements, gameplay first-looks, updates on games coming in the next year, and a whole lot of surprises.” 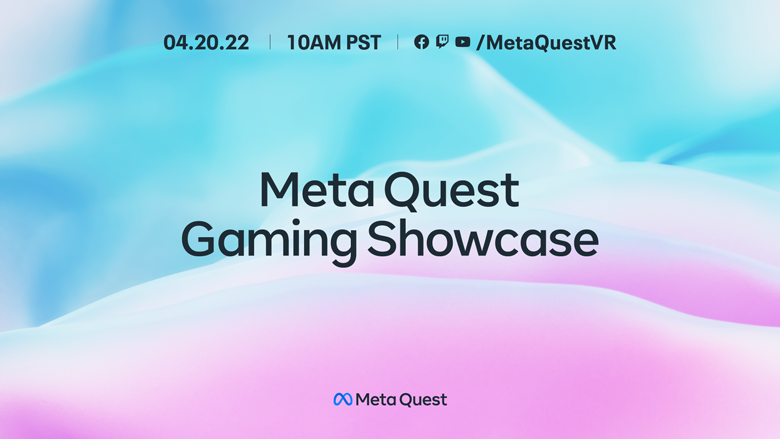 Last year’s event featured many exciting announcements for Quest users, including the announcement of the Resident Evil 4 VR remake, Star Wars: Tales From the Galaxy’s Edge Part II, I Expect You to Die 2 and more.

The first Meta Quest Gaming showcase was an exciting affair offering many truly major announcements. Hopefully this year’s showcase is equally if not more exciting.

KitGuru says: Do you own a VR headset? What do you think of the Quest 2? Will you watch the showcase? Let us know down below.