Hideki Kamiya is one of the industry’s most prolific game developers, known for his work on Resident Evil 2, Devil May Cry, Bayonetta and more. Even amongst all those, Okami stands out as one of his most revered works. A decade and a half after the release of the first game, Kamiya has expressed his desire to make a sequel.

In an interview with YouTube channel Cutscenes, Hideki Kamiya discussed the history of Okami, as well as its potential future, saying “Okami had been built on various ideas, and I figured that regarding things that didn’t make it in, since I would probably have a chance to work on it again, I could foreshadow and expand on some things, addressing them in a sequel and answering player’s questions while hinting at how the story ends.”

He continued, “When building a new IP, you get a lot of ideas mid-development that you want to implement. However, in the later part of development, some of these ideas cannot be implemented anymore for system or schedule reasons. You start saying, ‘Let’s put what we couldn’t do this time in a sequel.’” 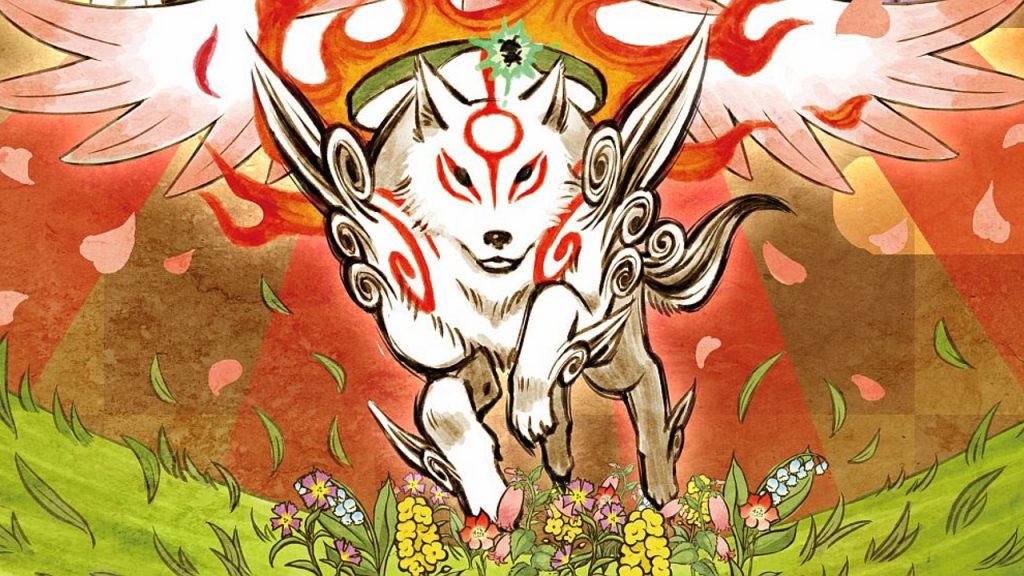 Of course, Okami never received a direct sequel, with the only other game being for the Nintendo DS, and also saw no involvement from Kamiya. 15 years later, Okami is still on Kamiya’s mind however, with him saying “We obviously wanted to make a sequel. Ultimately, things took another turn. Okami wasn’t a commercial hit back when we released it. It didn’t sell that many copies. However, it gradually became a critical success, positively received by many people.”

It would appear as though Kamiya is hoping to return to the series, as according to the director “I started seeing people ask about these plot points that we left hanging, asking for a sequel. The more I see those, the more I feel this is work that I’ve left unfinished. There’s always this part of me that thinks that I need to take care of this at some point. I want to do it someday.”

Okami is widely regarded as one of the best PlayStation 2 games of all time, and so it is understandable that Kamiya would hold the game so close to his heart. With how long it has been since the first game, it is clear that if Okami were to get a sequel, it would be developed out of love, and not in the pursuit of profits.

KitGuru says: What did you think of Okami? Do you want to see a sequel? What’s your favourite PS2 game? Let us know down below.