With the launch of the next generation of consoles, one of the advertised improvements by both Sony and Microsoft is the ability for the consoles to run games at 4K 120fps and even 8K. Though the consoles have yet to release, we now already know of one game which will take advantage of that higher resolution. Ori and the Will of the Wisps has been confirmed to be able to run at 6K on the Xbox Series X.

In a post on its website, the Ori team detailed exactly what improvements will be coming to Ori and the Will of the Wisps on the Xbox Series S and X. The Xbox Series X will benefit from 4K HDR locked at 120 FPS; Highest Graphics and Visual Effects settings; Instant Input Response; Faster Loading Times; High Fidelity Audio with increased Dynamic Range and Convolution Reverb for ambiences. Interestingly, the console will also offer an optional resolution mode which will allow for “6K Supersampled mode at 60FPS outputting in 4K HDR.” 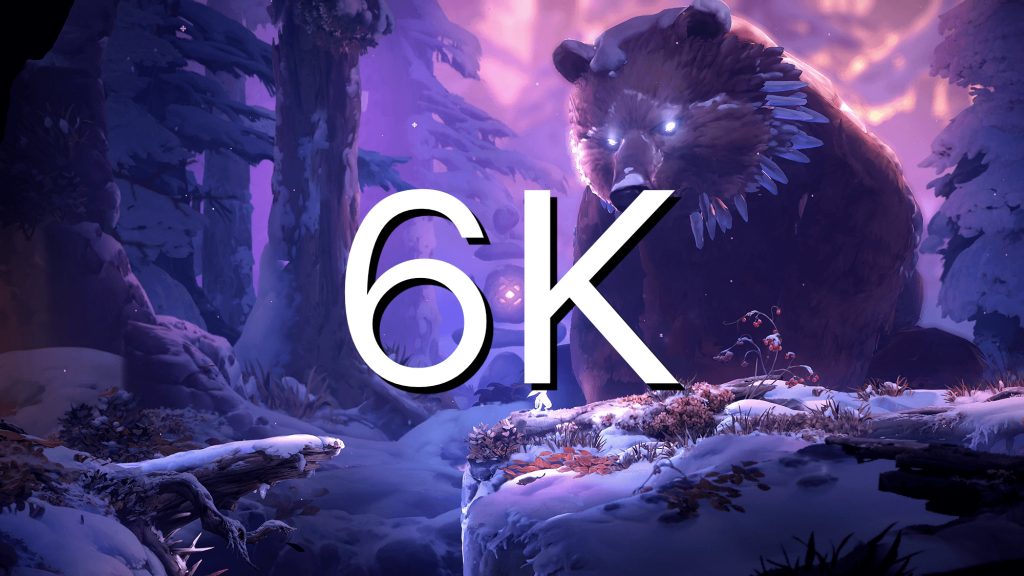 While 8K TVs are still few and far between, they do exist, and so it is interesting to see the 6K resolution being supersambled down to 4K seemingly regardless of the output device. While there is no doubt that the picture will benefit from this supersampling, it would be even more visually impressive if the 6K resolution is able to run natively on an 8K display.

The Xbox Series S meanwhile will share many of the benefits coming to the Series X. Where resolution is concerned however, the Series S will offer 1080p HDR locked at 120 FPS and a 4K mode at 60FPS instead. Lastly, both consoles will include “Sharpness Settings added in Graphics Settings for additional control of the image sharpness”. The full patch notes, including bug fixes can be found HERE.

KitGuru says: What do you think of this update? Which of the two modes would you play at? Do you think we will see any 8K games on the Series X? Let us know down below.