Marvel’s Avengers is one of the most high-profile releases for the remainder of 2020. Launching on the 4th of September, the co-op Destiny-like action title used its pre-launch period to host a number of closed and open betas. Now, as we reach the game’s official release, new figures have been announced, revealing that over 6 million players took part in the game’s open and closed betas.

Reported by Square Enix themselves, the publisher revealed that the “Marvel’s Avengers Beta was BIG. How big? Check out our Beta Infographic at the end of this blog to find out! Millions of you played, for a total of tens of millions of hours. All of that data – combined with your feedback and feature requests – have made a major impact.” 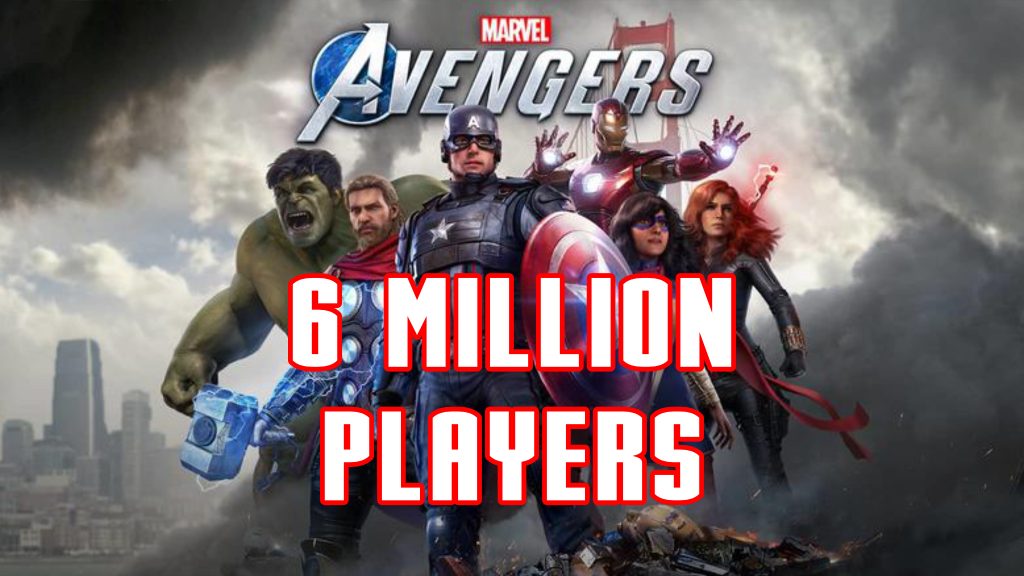 While not an exact science, Destiny 1 saw over “25 million registered players” across its lifetime; The Division 1 sold over 10 million copies, and Overwatch is sitting pretty with over 50 million players.

While this proves that the number of beta players doesn't necessarily correlate with the number of eventual sales, it does prove that interest in the upcoming game is quite high – whether the beta itself impressed players is a different matter entirely. Either way, it’ll be interesting to see whether these beta players do indeed translate to sales or not.

KitGuru says: Did you partake in the Avengers beta? What did you think? Will you be picking the game up? Let us know down below.

Previous Vigor set to launch on PS4 and PS5 later this year, Switch version to become free-to-play
Next When and where to watch today’s GeForce Special Event