Vigor set to launch on PS4 and PS5 later this year, Switch version to become free-to-play

Vigor, the shoot ‘n' loot survival title developed by Bohemia Interactive, is scheduled to release on Sony's current and next-gen consoles in 2020. Additionally, the Switch version of the game will become free-to-play later this month, allowing you to play it without buying the Founder's Pack.

Developed by the creators of the ARMA series, Vigor is a multiplayer free-to-play survival video game where you play as an outlander in post-war Norway. Your primary objective is to build a shelter using scavenged materials, but you'll have to fight for those. In Vigor, Europe has undergone a nuclear war that destroyed the continent, making Norway “the last stand” of humanity.

The game was released back in 2018 for buyers of the Premium Founder’s Pack (2018 – 2019 exclusive), launching as a free-to-play title later in 2019. Initially available only on Xbox One, a Switch version was released alongside the game's fourth season, but you would need to buy the Founder's pack to play it. According to IGN, Starting September 23rd, the Switch version will become free-to-play for all. 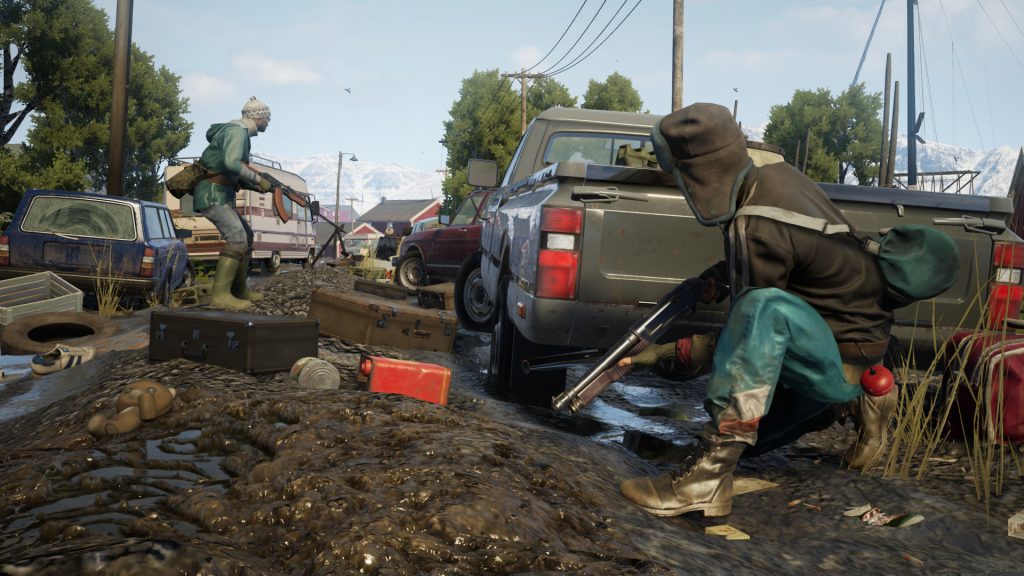 The PS4 and PS5 will also receive Vigor. The PS4 release is scheduled for November 25th, while the PS5 version is planned to release during this holiday season. Vigor is the fifth free-to-play game to be released on PS5, with the others being Astro's Playroom, Warframe, Destiny 2, and Fortnite.

Vigor is currently available to download for free on Xbox One.

KitGuru says: Do you like survival games? Have you tried Vigor? Will you try it on Switch or will you wait for its release on Sony consoles?