Persona 5 hit big for ATLUS when the game first launched all the way back in 2016. After many years of waiting the JRPG has finally come to all platforms. With P5 being over 6 years old already however,  excitement surrounding a potential Persona 6 has been bubbling, with a new report claiming the game is planned to be revealed this Summer.

ResetEra user ‘Im A Hero Too’ who previously leaked the existence of the as-of-yet unannounced Persona 3 Remake offered an update on both it and the much-anticipated Persona 6, saying: “[Persona 3] Remake is pretty far along last I saw but so was 6. Last I heard, summer reveal.” 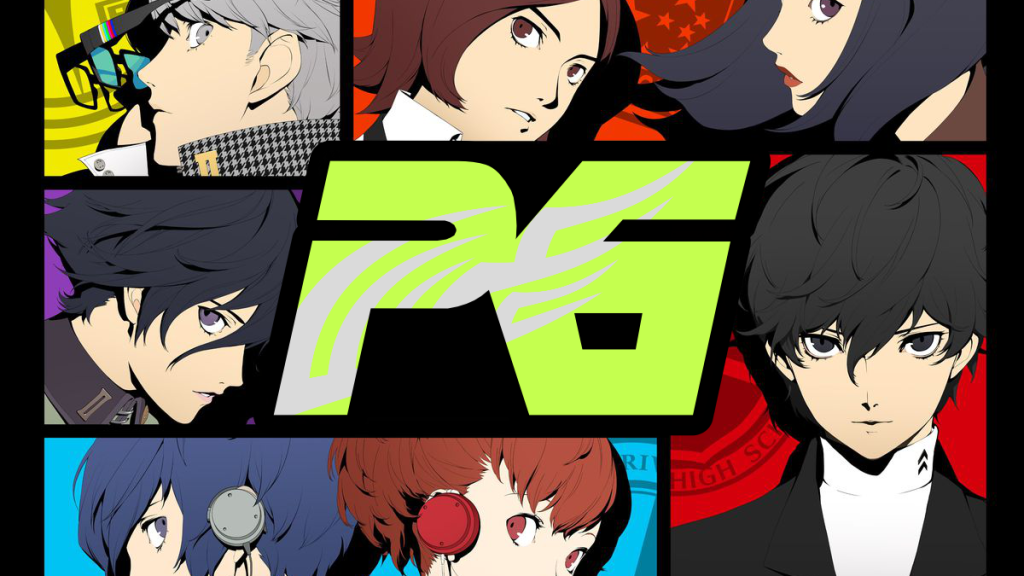 Interestingly, these games were supposedly already meant to be announced, with the leaker stating “Just a head's up, it was supposed to be shown already. Changed their minds at the drop of a hat” adding that “With 3 games in dev, I’m still shocked they keep cancelling/changing reveal timing with events/press.”

With Persona 5 Royal going multiplatform late last year, and Persona 3 Portable as well as P4 Golden having released earlier this month, it is safe to say that the Persona series will be having a rather big 2023.

KitGuru says: What do you think of these claims? When do you think these games will release? Which of the projects are you more excited for? Let us know down below.