Jim Ryan recently claimed that the PlayStation 5 will have the largest library of PlayStation exclusives yet. While not owning as many studios as Microsoft, PlayStation has formed many second-party agreements, such as with Final Fantasy XVI and Forspoken. The console manufacturer has now announced its latest partnership with Firewalk Studios for a brand new multiplayer IP.

Making the announcement on the PlayStation blog, Firewalk Studio’s Tony Hsu said “There’s a moment that happens almost every day in our multiplayer playtests – where someone jolts out of their seat, laughs, and says to no one in particular, ‘Did you just see that happen?’ These amazing and unpredictable moments in gaming are the sparks that occur when playing with others; future memories ready to be replayed and retold. We started Firewalk Studios in 2018 with this kind of spark at the heart of our games.”

Hsu continued, “Today, we’re thrilled to announce a partnership with Sony Interactive Entertainment for our new, original multiplayer game. For our team, the opportunity to create new worlds and inspire more amazing moments for players around the world is the fire and ambition that keeps us going,” explaining that “the PlayStation team has a deep love and respect for the medium of games, and some of the best expertise and capabilities in the world to help make big ambitions a reality.” 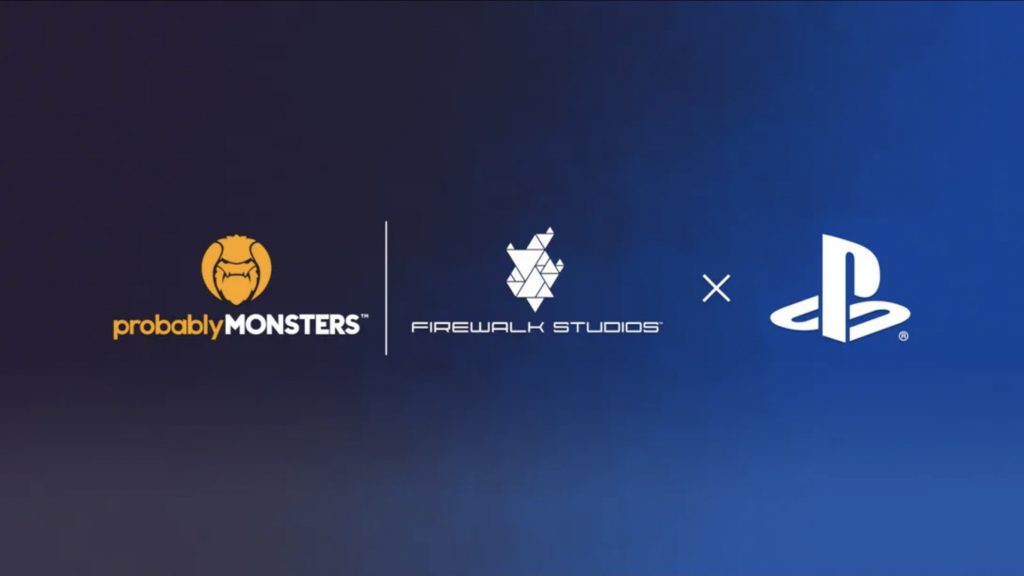 Firewalk Studios consist of developers who have worked on a wide variety of games, including Destiny, Guitar Hero, BioShock Infinite, Mass Effect, Apex Legends and Call of Duty, to name a few.

While little is currently known about this newly announced project, it is safe to assume that the game will be first-person due to the pedigree of the developers. Unlike Microsoft, Sony does not yet have a major multiplayer first-person shooter franchise. It is entirely possible that this new partnership has been built in order to fill this gap in their exclusive lineup. It will be interesting to see what becomes of this partnership. The full blog post can be found HERE.

KitGuru says: What do you think of this announcement? Are you excited to see what Sony has planned? Which 2rd party PlayStation exclusive are you looking forward to the most? Let us know down below.