2020 was a rough year for many industries. Due to COVID-19 and the global pandemic, many markets were either severely restricted or shut down entirely. For gaming however, this unfortunate situation served as a boon for the industry. Throughout 2020, the industry went through record growth in many aspects, and it has now been confirmed that Sony, Microsoft and Nintendo all sold more consoles in the UK in 2020 than 2019. 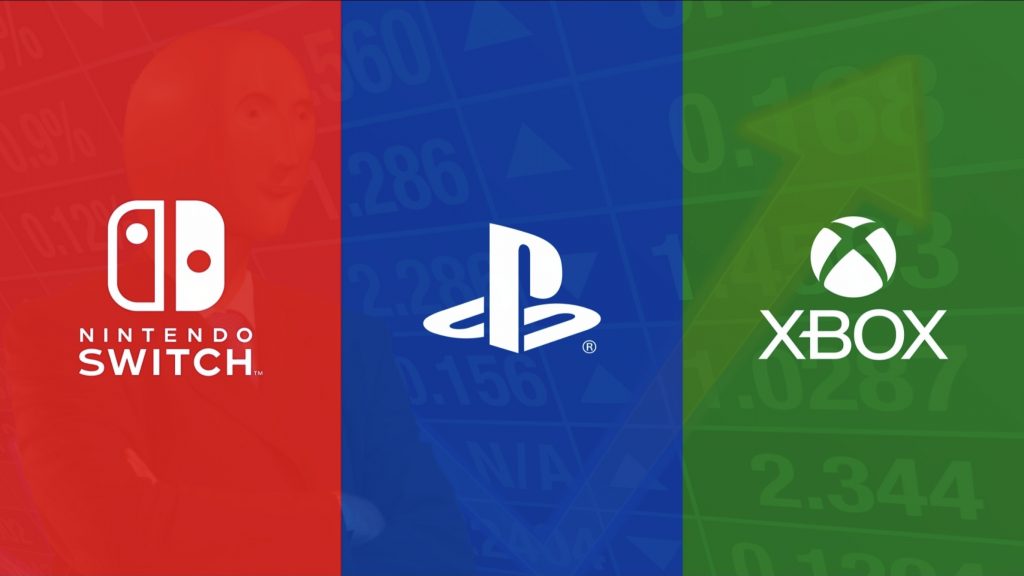 That being said, despite this growth, the video game industry was impacted by COVID-19 to some degree. All three console manufacturers suffered from stock issues, in particular Sony and Microsoft with the PS5 and Series X|S. It would have been interesting to see just how many consoles all three manufacturers would have sold had stock not been an issue.

With both the PS5 and Series X|S still suffering from major stock shortages, it will be interesting to see how console sales line up come the end of the year, and whether the industry will continue to go from strength to strength.

KitGuru says: Are you surprised by this growth? Did you buy a console in 2020? Do you think 2021 will surpass it? Let us know down below.