PS5 exclusive Godfall may be coming to last-gen

Godfall was the first game to be announced exclusively for the PlayStation 5. Positioned as the first true next-gen game, the ‘looter-slasher’ received a lukewarm reception – though it was technically impressive in a number of ways. Despite its marketing, it would appear that the game can run well enough on older systems, as Godfall has now been rated for the PS4.

A recent rating on the PEGI ratings board has suggested that Godfall may be coming to the PlayStation 4. The game was a launch title for the PS5 and also came to PC. It was the first game to be officially announced as a PS5 exclusive, making its appearance at the December 2019 Game Awards.

Despite its marketing push, Godfall received mixed reviews from critics with user reviews faring even worse. The game was criticised for its repetitive nature, as well as its general forgetability. This was made worse by the launch price, which was set at $70. 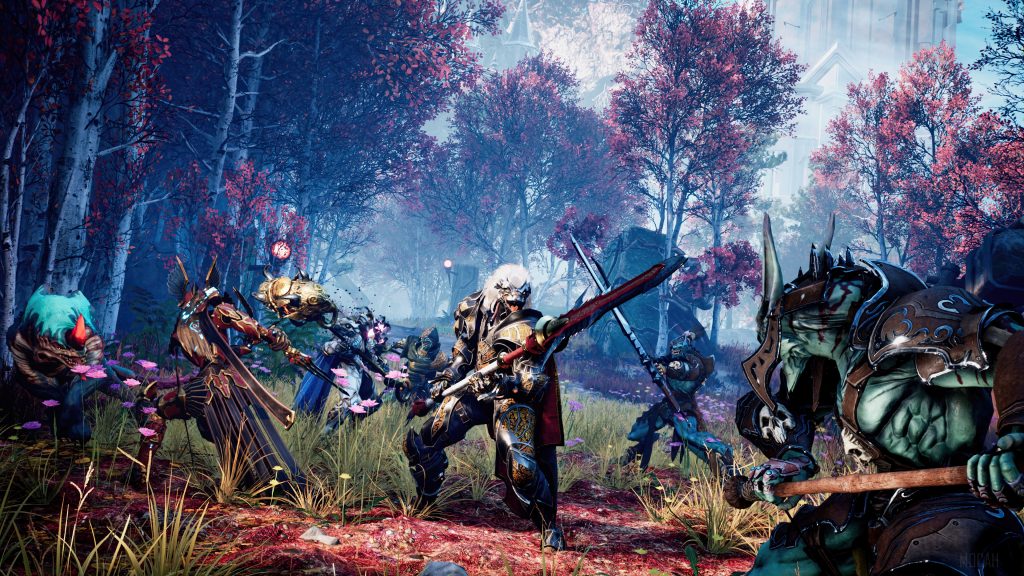 Since its release, Godfall has improved somewhat thanks to a number of major updates. Furthermore, the game has been promised to be getting DLC over the course of 2021, hopefully helping with the game’s repetitive nature. With the developers not giving up on Godfall, it is understandable that they would want to push the game to greater sales success on a platform with over 100 million players.

Of course, with Godfall marketed as a PS5 console exclusive title, it will be interesting to see what sacrifices had to be made to get the game to run on PS4. Hopefully Godfall’s PS4 launch fares better than its PS5 one.

KitGuru says: What do you think of Godfall? Did you play it? Are you surprised to see it supposedly coming to PS4? Let us know down below.