When Call of Duty: Black Ops Cold War launched late last year, it offered a native next-gen version, which took advantage of many of the new consoles’ enhancements including 120fps support, FOV sliders and much more. Activision’s arguably more popular Call of Duty game, Warzone, did not receive such treatment. That being said, the team have now confirmed that PS5 and Series X|S versions of Call of Duty Warzone are on their way.

As reported by Charlie Intel, Raven Software, one of Call of Duty’s development studios, has confirmed that they are working on PS5 and Xbox Series X|S versions of Call of Duty Warzone. This update will bring with it many new enhancements, including 120Hz support, much faster loading times due to proper utilisation of the consoles’ SSDs, as well as possible support for FOV sliders – something which the team is currently “investigating.” 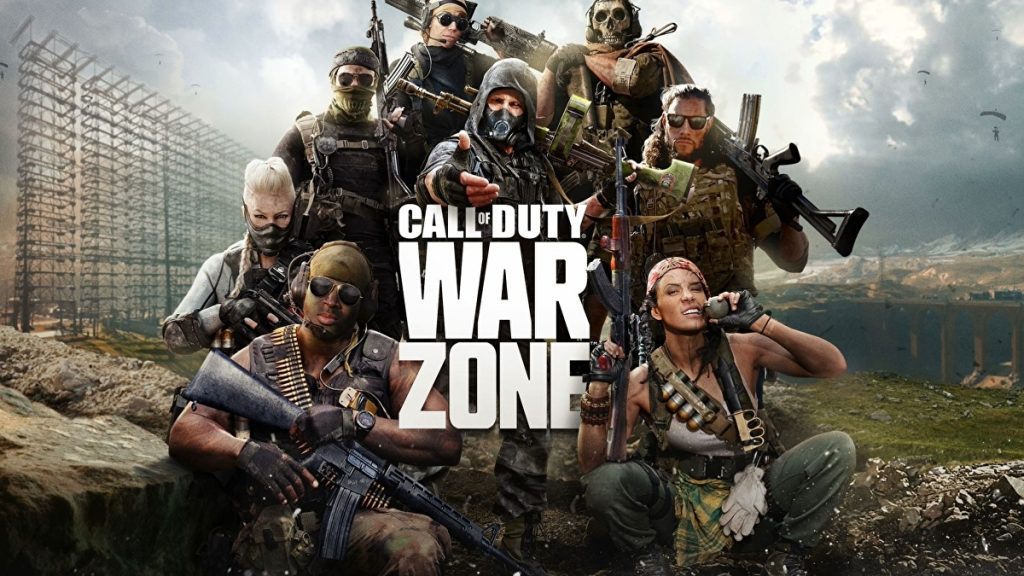 Raven has reportedly set up a “dedicated technology team” to work on next-gen enhancements for Warzone, including updating the engine itself. No timeline was provided regarding when players can expect this native next-gen version, but hopefully it will come sooner rather than later.

Call of Duty Warzone has been highly successful for the franchise, reaching over 100 million players in a year, and putting Call of Duty back into the limelight. With Warzone not going away any time soon, it is good to see that the team is working hard to make sure that the game itself progresses technologically with the newer consoles.

KitGuru says: Do you play Warzone? Are you excited for the next-gen update? What is your favourite next-gen feature? Let us know down below.