PlayerUnknown’s Battlegrounds is one of the biggest games of all time, selling over 70 million copies and launching the battle royale genre to new heights. Created by Brendan Greene aka PlayerUnknown, the game took his artist name as part of the title. It seems the team now wishes to move away from this however, as the game has now been renamed to PUBG: Battlegrounds. 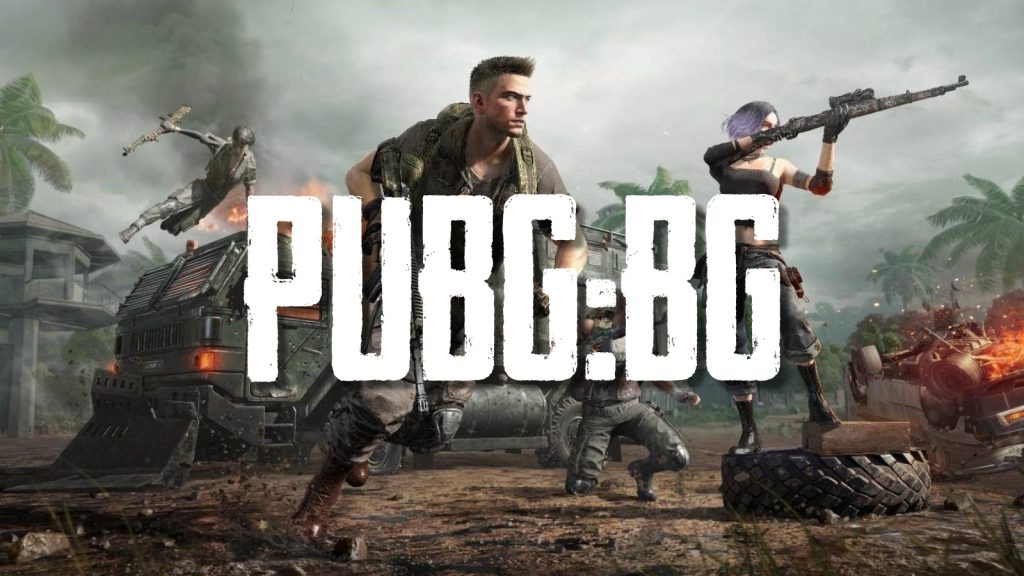 One possible explanation is that the letters of PUBG no longer stand for anything in particular. Such has been the case with brands such as IGN, MTV and HMV, where the abbreviations hold greater weight as a brand name than the original title itself, causing companies to drop the original meanings, and sticking to the abbreviations.

PUBG is likely a bigger name than PlayerUnknown’s Battlegrounds, and so this decision makes sense – even if PUBG: Battlegrounds is technically a redundant name.

KitGuru says: What do you think of the new name? Do you say PUBG, or PlayerUnknown’s Battlegrounds? Do you think this is a smart move? Let us know down below.