RPCS3 is the biggest PlayStation 3 emulator available, allowing players to go beyond the limits of Sony’s old console and reviving older titles through higher frame rates and greater resolutions. One step towards improving the emulator even further now sees AMD’s recently released FSR sharpening solution added to the software, allowing for even greater graphical quality while utilising fewer resources.

Unlike Nvidia’s DLSS technology, AMD’s FSR sharpening is an open source solution, meaning that developers can use and implement the functionality however they wish. Making the announcement on Twitter, the official RPCS3 account revealed that “RPCS3 is now the first game console emulator to support FidelityFX Super Resolution (FSR). Update to the latest RPCS3 build and try it out!”

Emulators can be rather taxing on a computer’s hardware, especially the further ahead in the console generations you go. This is doubly the case for the PS3, which had historically been difficult to develop for due to its bespoke hardware solutions. 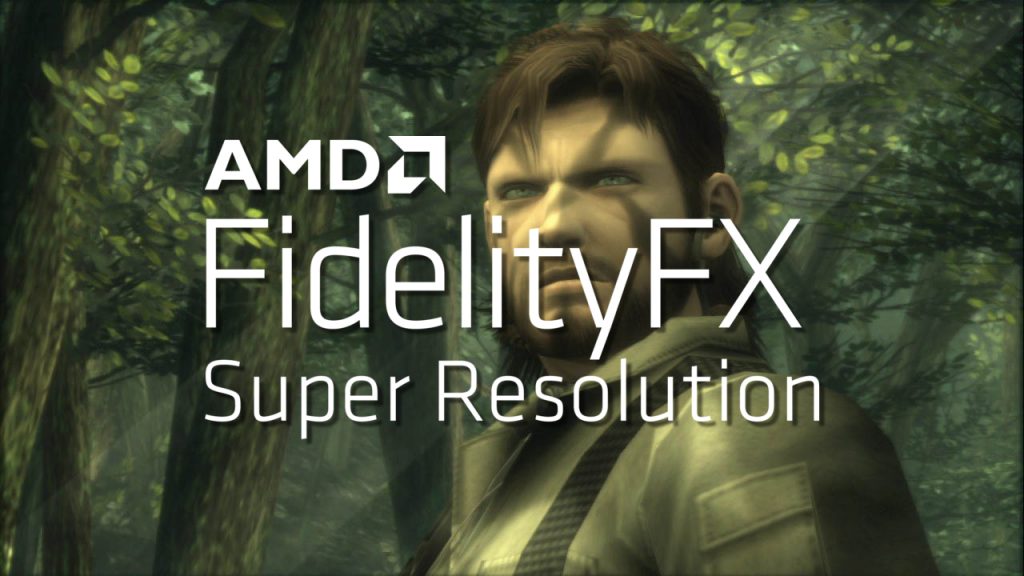 While PS3 emulation has evolved leaps and bounds over the course of many years, it still is not perfect, and so offering FSR support means that those running weaker hardware can take advantage of the benefits provided by emulators all the while not needing a beastly rig in order to do so.

While not as effective as DLSS, AMD’s FSR can greatly improve the image quality of titles, and thanks to the way it works, older titles (or in this case, all games running through the emulator) can take advantage of this software solution, making PS3 emulation that much more of a reality.