Red Dead Online is launching as a standalone game

Following the overwhelming success of Grand Theft Auto Online, it was clear that Rockstar had hoped to see the same level of success with its follow-up title: Red Dead Online. Unfortunately, the online game mode has suffered slightly from a much smaller player base with shorter retention over time. It would appear that in an attempt to counter this, Rockstar has now announced that Red Dead Online will be made available as a standalone title, with a launch window discount of 75% off.

In a statement on its website, Rockstar announced “Red Dead Online – the vibrant, ever-evolving world where you can take on a range of unique roles and pursuits to blaze your own outlaw trail across the American frontier – will be available to purchase as a standalone game from the PlayStation Store, Microsoft Store, Rockstar Games Launcher, Epic Games Store and Steam on December 1st.”

As mentioned, during the game’s launch window, the game will be made available for $4.99, which is 75% off of the regular price, which will jump to $19.99 on the 15th of February 2021. It is also worth noting that PlayStation Plus and Xbox Live Gold are required to play on PlayStation and Xbox respectively. 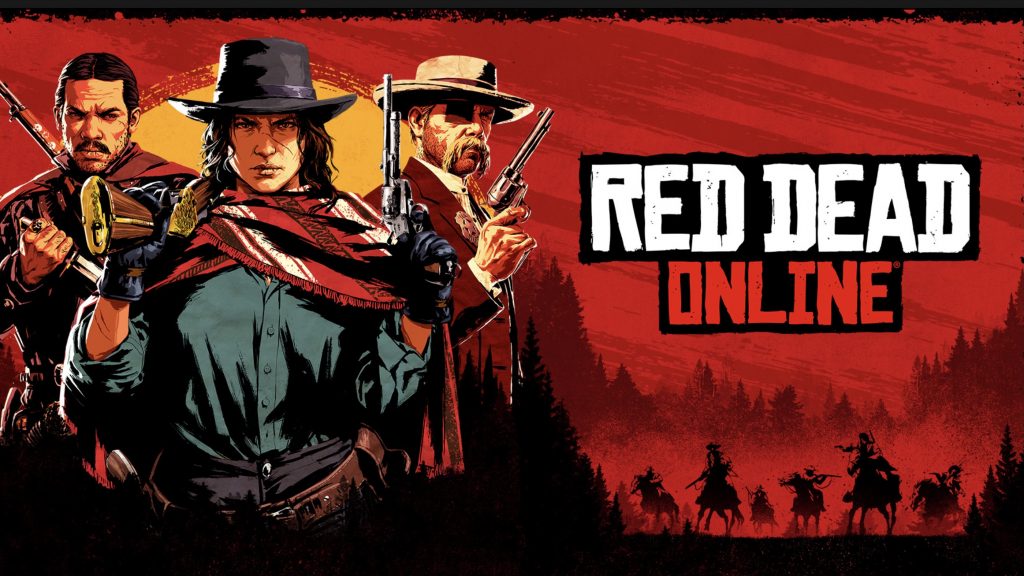 Rockstar noted that despite being only the online mode, the game will take up to 123GB of hard drive space, though there will be an option to purchase the “Red Dead Redemption 2: Story Mode” within the game itself.

Lastly, it would appear as though this release will not see any upgrades for next-gen, as the studio claimed that it will run on PS5 and Xbox Series consoles “via backward compatibility.”