Remedy Entertainment has been  going from strength to strength, both in the eyes of fans, as well as in the number and scope of its projects. The studio has now given an update on the next game from the team behind Control, revealing that they have moved onto an “exciting early-phase project.”

As part of its Q1 2021 business review, Remedy entertainment revealed that “Almost all of our internal Control developers have now moved on to work on other Remedy projects, including a new, exciting early-phase project”. Remedy of course has multiple teams working on a number of different titles, though this “early-phase project” seems to be the studio’s next flagship title.

Remedy also offered updates on its other projects, claiming that “the Crossfire team is finalizing the single-player operations for Smilegate’s CrossfireX and Crossfire HD. With both of these games launching in 2021, this is a significant year for Crossfire.” 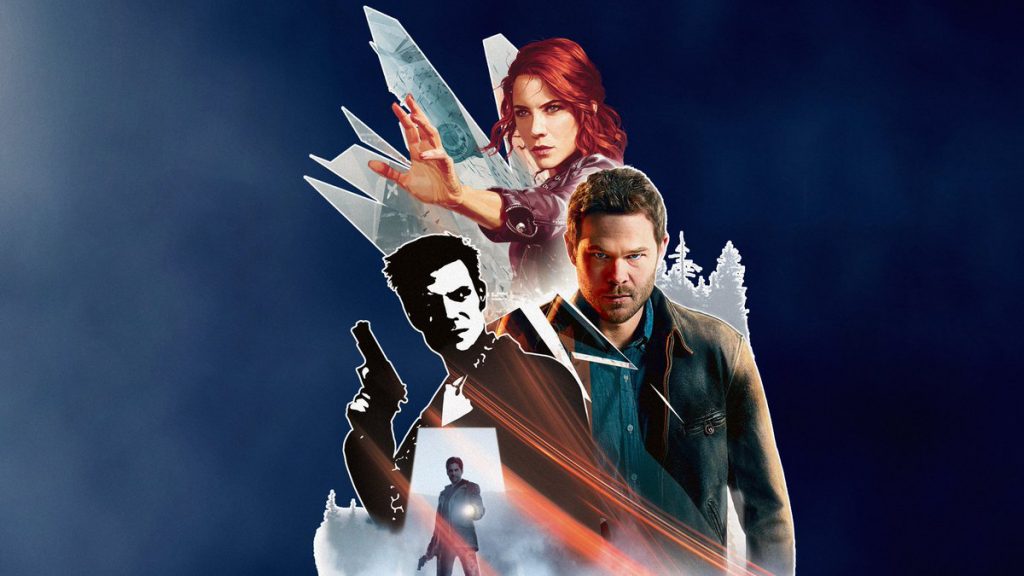 Lastly, discussing their multiplayer efforts, “With Vanguard, our free-to-play co-op game project, we have now defined many of the core elements of the game. Development progresses at a good pace, internal playtesting continues, and we are starting the next phase of closed external gameplay testing.”

Despite control releasing in 2019, it seems that its follow up is still a ways away. That being said, with the growth that the studio has shown from game to game, it is exciting to see what becomes of all of their upcoming titles – but especially this new “early-phase project.”

KitGuru says: What do you think of Remedy? Did you play Control? Which of these projects are you looking forward to the most? Let us know down below.