While Steam has been focusing on maintaining its position as the most popular PC storefront, Valve’s video game output on other platforms has very much been seemingly demoted to a secondary focus for the company. In a recent Q&A however, Gabe Newell teased the return of Valve to other systems.

During a recent appearance, Gabe Newell took part in a Q&A session, where the Valve CEO was asked “will Steam be porting any games to consoles, or will it just stay on PC?” to which Newell responded by claiming that “you will get a better idea of that by the end of this year. And I don't think the answer is what you'd expect.” 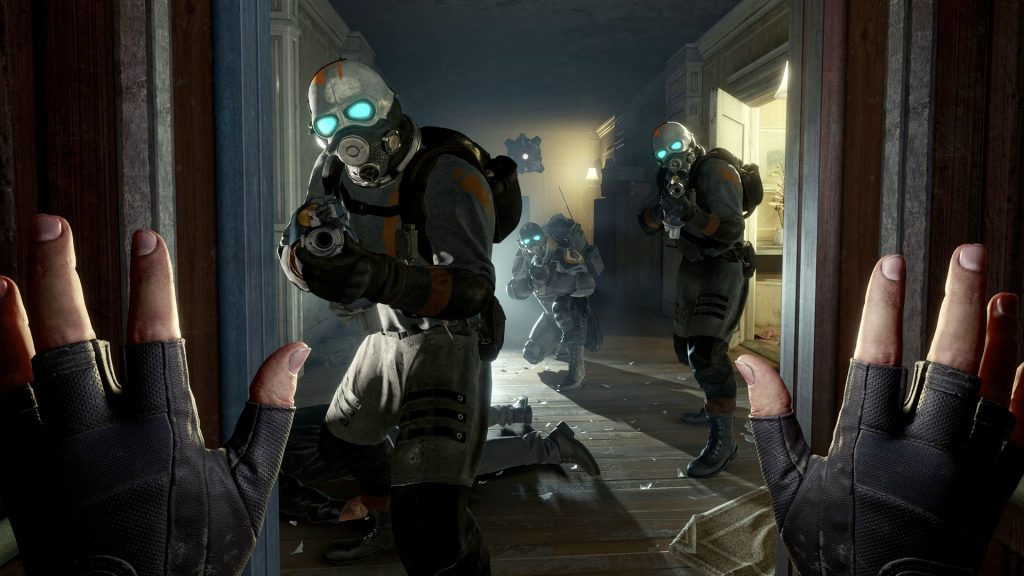 As mentioned, Valve’s video game efforts have fallen to the wayside ever since the popularity of Steam exploded. That being said, last year the company released Half-Life: Alyx, a big budget VR title signaling the company’s return to not only the Half-Life franchise, but video game development as a whole.

As such, Newell’s teases could mean any number of things. Some fans have suggested that he may be referring to a port of Half-Life: Alyx to the upcoming PSVR2. Others are hoping to see older Valve games come to modern systems. Then again, with Newell saying “I don't think the answer is what you'd expect,” it could be any number of things. We will have to wait and see.

KitGuru says: What do you think Gabe Newell is referring to? What would you like to see Valve do? Have you played Half-Life: Alyx? Let us know down below.