Remedy Entertainment is an interesting game studio which has historically focused on creating unique third person action games with interesting mechanics. Following the success of Control, it would seem the studio is working on more projects than ever before, with Remedy reportedly working with “four teams across five games.”

In the past, Remedy Entertainment has focused on one game at a time, relying on the support of publishers such as Microsoft Game Studios in order to facilitate the development and release of their games, which operate at a high level of quality. Thanks to the success of Control however, which sold over 2 million copies, Remedy Entertainment is in a better position than ever before. 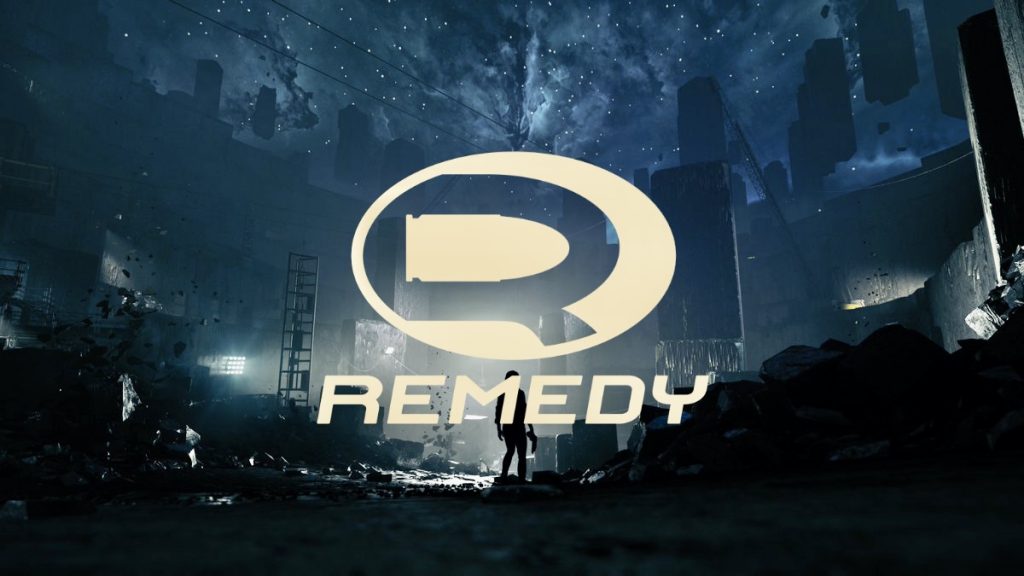 The third team is working on the single-player component of the highly popular Crossfire X title, a trailer of which was shown off last year. The final team is said to be working on two titles which will be set in a shared universe. Both games will be published by Epic Games, and so will most likely be Epic Games Store exclusive on PC. While no further details were given, Control and Alan Wake have already crossed paths, and so it is possible that these titles may be set in the same universe.

Remedy Entertainment has had its ups and downs over its 25 year history. Fortunately, it seems as though the studio is in a better position than it’s ever been, allowing the studio more freedom to continue making weird and unique games.

KitGuru says: What do you think of Remedy entertainment? Which of these games are you looking forward to? What is your favourite game from the studio? Let us know down below.