Resident Evil Revelations 3 rumoured to be coming after Village

As reported by prolific leaker Dusk Golem, Resident Evil Revelations 3 “is coming out within a year of Village's release date” – either in late 2021 or early 2022. The game itself will reportedly not be called Revelations 3, but will instead launch as Resident Evil Outrage. That being said, the game is Revelations 3 in all but name alone.

Interestingly, according to Dusk Golem, the game will be a timed Switch exclusive, though it will come to other systems at a later date. The exact length of time that it will be exclusive is unknown. 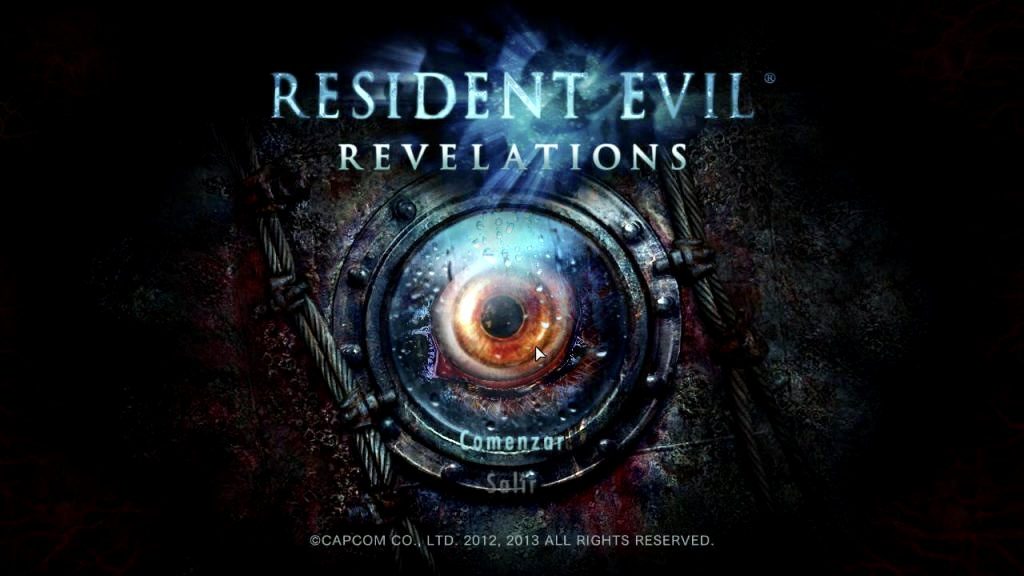 In comparison to the first two games, Resident Evil Outrage is said to have been given a much bigger development budget as well as more time, presumably in the hopes that it is more well received than Revelations 1 and 2.

KitGuru says: What do you think of the Revelations games? Are you excited for a third entry? What is your favourite Resident Evil title? Let us know down below.