Last June, Resident Evil: Village was officially announced. Since then, Capcom have slowly teased more information, including releasing a playable demo. Ahead of its release on the 7th of May, and shortly after the official 25th anniversary of the series, Capcom has announced that a Resident Evil Showcase will be taking place next month.

Making the announcement on its blog, Capcom said “Wow, what a milestone! It’s official – Resident Evil is 25 years old! That’s old enough to rent a car without an additional fee, but more importantly, it’s a huge landmark for our beloved survival horror franchise. Today is just the start of the celebration, too. We have lots to look forward to over the next few weeks! Here’s just a slice of what to expect.”

As mentioned, a Resident Evil showcase has been scheduled for April. It would appear as though Capcom plans to talk about much more than just Resident Evil: Village however, saying “We don’t want to spoil any surprises, so we’ll leave it to all of you to speculate on what this upcoming presentation might contain.” 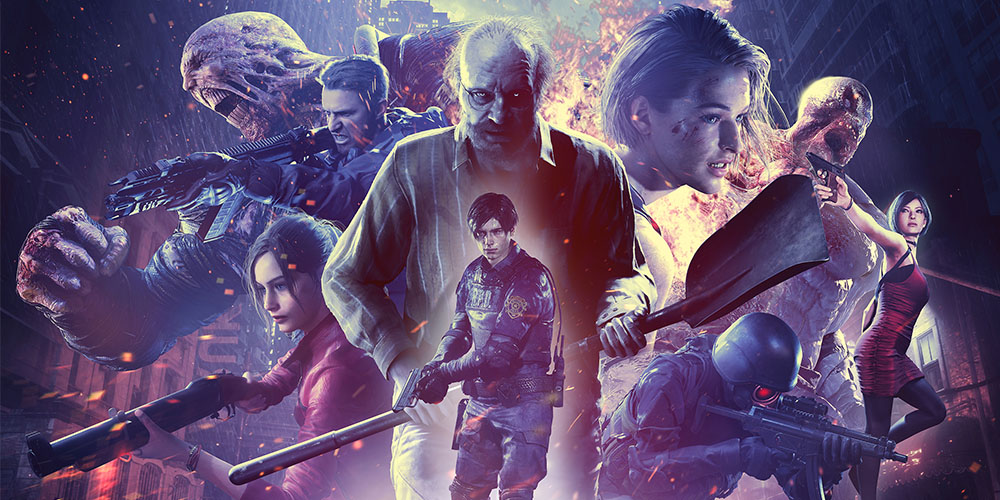 Following the previous closed beta, Capcom has now announced an open beta for the team’s multiplayer Resident Evil game, Resident Evil Re:Verse. Taking place from the 7th to the 11th of April, fans can “play as iconic Resident Evil characters, including Chris and Claire Redfield, Jill Valentine, Ada Wong, and Hunk as they clash in multiplayer battles across memorable Resident Evil locations.”

The final announcement for today was the reveal that Resident Evil: Biohazard will be coming to Google Stadia, and will be free to all those with Stadia Gold from the 1st of April. This is ahead of Village’s release, which will be launching day-and-date on Stadia. With this just being the start of the anniversary celebrations, it will be interesting to see what else Capcom has planned.

KitGuru says: Are you looking forward to Resident Evil: Village? What was your first RE game? What do you hope to see announced next month? Let us know down below.