Respawn Entertainment has quickly gone from being one of EA’s most underappreciated studios, to becoming one of their most valued developers. After creating the Titanfall franchise, Star Wars Jedi: Fallen Order and Apex Legends, the studio is said to be working on a new game set in a “unique universe.”

Partnering with EA, the studio released Titanfall 1 and 2, after which the publisher acquired the studio. Since then, the team has worked on a variety of games, including the successful Battle Royale game Apex Legends (set in the same universe as Titanfall), Star Wars Jedi: Fallen Order and most recently the VR title ‘Medal of Honor: Above and Beyond.’ 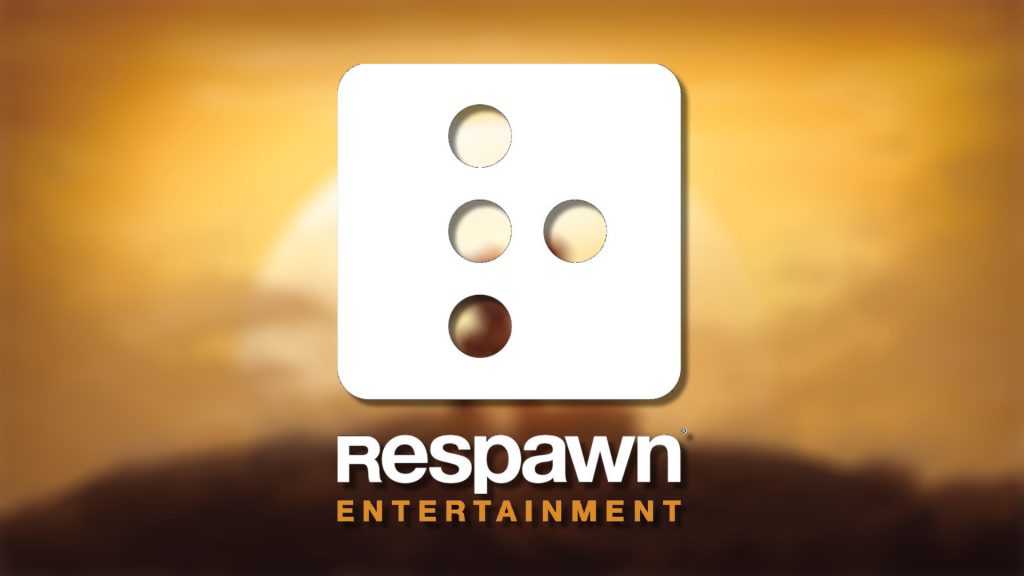 As reported by alphaINTEL, Respawn Entertainment have now confirmed that they are working on a “brand new single player game,” set in a “unique universe”. Currently, this is all that has been revealed, though the studio’s past may help reveal some clues.

Star Wars Jedi: Fallen Order has surpassed 20 million players since its release in later 2019, with the team already confirming a sequel is on the way. Likewise, the studio also continues to work on Apex Legends, which is about to start its 10th season next month. As this game is said to be set in a unique universe, it is safe to assume the studio is neither referring to these nor Titanfall 3.

What game the studio is referring to is currently unknown, though it would be exciting to see Respawn working on its second original IP. Hopefully we don’t have to wait too long to find out.

KitGuru says: What do you think the team is working on? What genre do you think it will be? Would you like to see them make their own new IP? Let us know down below.