Many fans were left surprised by the recent reveal of the new Saints Row reboot, which looks to be taking a different approach to the GTA clone-turned wacky superhero sandbox franchise. In order to familiarise fans of the franchise with this new direction, the team answered a variety of questions, including the question of “How come the characters dress differently than how I expected?”

In a thread on Twitter, the official Saints Row account answered some of the most common lingering questions attributed to the upcoming Saints Row game in the wake of its reveal at Gamescom 2021.

Some of the questions included ‘Can I customise my character in Saints Row?’ to which they said “YES. We have the most in depth character creator in any Saints game. Create who you want”. As part of this customisation, there will be 8 different voice options letting you match your characters looks to how they sound.

One of the most asked questions was whether the new Saints Row would continue the trend of offering co-op, to which they revealed “Of course!  Saints Row is always best with a friend!  We’ve confirmed fully untethered co-op across the whole game.  Better yet, this works across generations of hardware – so players on a PS4 can still play co-op with those on PS5 for example.” 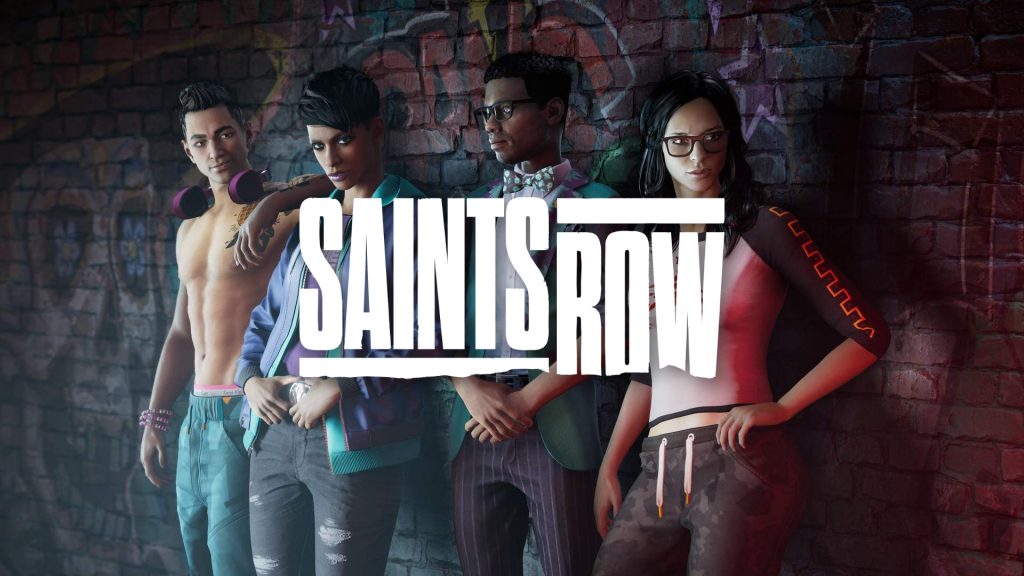 Despite its move away from what many know to be Saints Row, this reboot will still feature “that signature Saints sense of humour” as well as the “signature Saints Row gameplay,” being described as “a Saints game through and through.”

Lastly, the trailer showed off a much greater variety in clothing than previous games, with the question “How come the characters dress differently than how I expected?” being tackled by the team saying “Anyone can be in a gang if you have the right skills, they don’t necessarily need to be stereotypical, our previous characters didn’t dress how you’d expect. The ones you suspect the least are often the most dangerous.”

While Saints Row certainly offered its own unique and fun gameplay, stories and more, it was clear with Saints Row: Gat out of Hell that the franchise had come to its natural conclusion. It is therefore exciting to see the team go back to the drawing board, reviving the franchise as its own thing – untethered from its roots as a GTA clone. The full Q&A can be found HERE.

KitGuru says: What do you think of the upcoming Saints Row? Are you excited? What makes a Saints Row game for you? Let us know down below.