For GeForce Now's mid month update, Nvidia is adding another 10 titles to the streaming service. Not only are we seeing increased support for Ubisoft games with the addition of Assassin's Creed 3, but we're also getting Aragami 2, as a day-and-date release.

Aside from the ten games being made available today, GeForce Now is also nearing on 100 playable free to play games, including some of the most popular titles in the world, like CS:GO, Dota 2, Warframe, Rocket League, Fortnite, Destiny 2 and more. 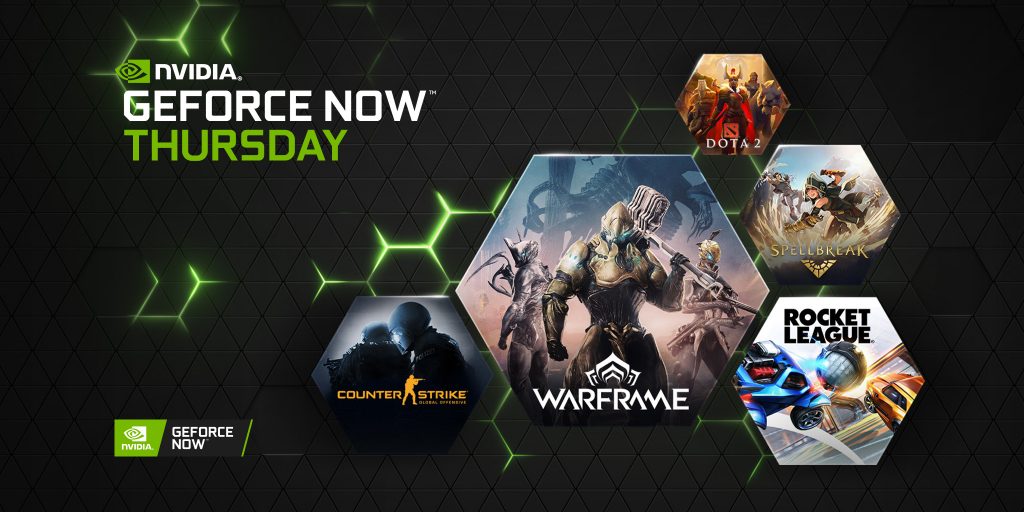 As for what’s landing on GeForce Now today, the full list of games includes: