SEGA will announce a new RPG at TGS

Tokyo Game Show will see its return at the end of the month, featuring some of the biggest names in gaming, but in particular with a focus on Japanese developers and publishers. Being one of the biggest, SEGA is confirmed to be making an appearance at the show, with the owner of Atlus announcing that it will show off a brand new RPG at the event.

As reported by Gematsu, the online schedule for the upcoming Tokyo Game Show was updated. Titled, “Sega News Tokyo Game Show 2021 Special,” the showcase was described as follows: “The Tokyo Game Show 2021 Online special for Sega News, Sega’s game news variety program, featuring information on the latest titles from Sega and Atlus. Please look forward to the announcement of a new Sega RPG.”

SEGA has amassed a massive number of franchises over the course of its 60 year history. When it comes to RPGs however, the list is cut down significantly, allowing us to narrow down the announcement to a list of potential suspects. 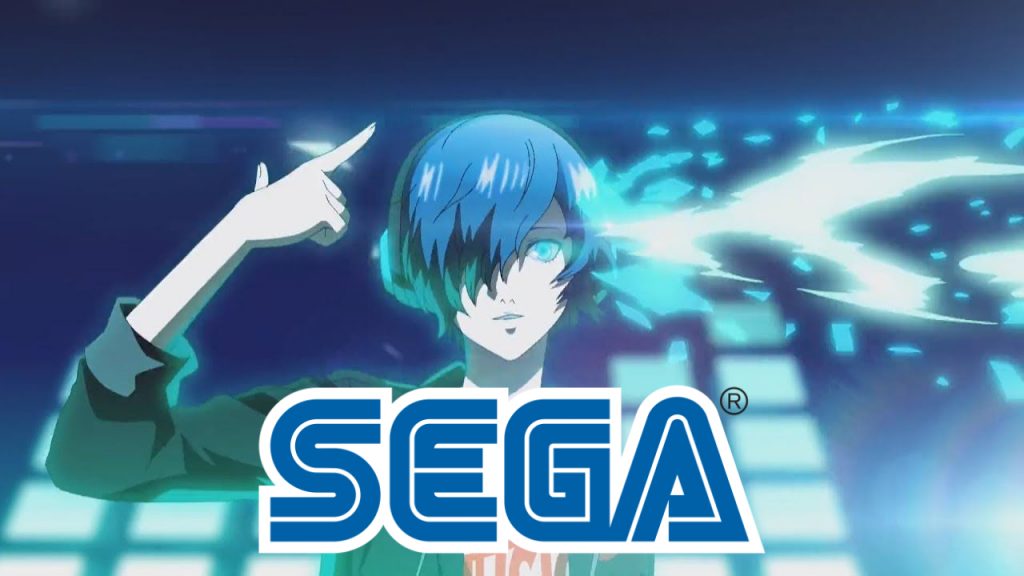 While the publisher isn’t as well known for its RPGs as Square Enix or Bandai Namco, SEGA does own a number of rather large RPG franchises, including the ‘Shining’ franchise; Etrian Odyssey; Phantasy Star; Valkyria Chronicles; Sakura Wars; and most famously the Persona and Shin Megami Tensei franchises.

Atlus has previously teased that a Persona event will be taking place this month, however with how big the franchise is now, it would likely be featured as part of a separate showcase. Still, the prospect of a new RPG from SEGA is exciting, and who knows, maybe Persona 6 will be announced here after all! The Tokyo Game Show will be taking place from the 30th of September to the 3rd of October.

KitGuru says: What do you want to see from SEGA? What franchise do you think they are referring to? What is your favourite non-Atlus SEGA RPG? Let us know down below.