Sea of Thieves gets 120fps mode on Series X

One of the key enhancements brought about by the Xbox Series X|S and PS5 are the consoles’ abilities to output games at 120hz. While not all games support the feature, many titles have been slowly adding the functionality. As part of Sea of Thieves’ Season One update, Xbox Series X players will be able to play the entirety of the game at 120fps.

Sea of Thieves’ Season One update went live yesterday. Alongside the many new additions including a ‘plunder pass’, seasonal progression, new merchant alliance voyage type and more, the most surprising part of the update was in fact the addition of a 120hz mode.

This new mode outputs the game at 1080p, but allows the framerate to be pushed all the way up to 120fps. Unfortunately, this new ‘performance mode’ is only available on the Xbox Series X, meaning that those with a Series S will remain limited to 1080p 60fps. 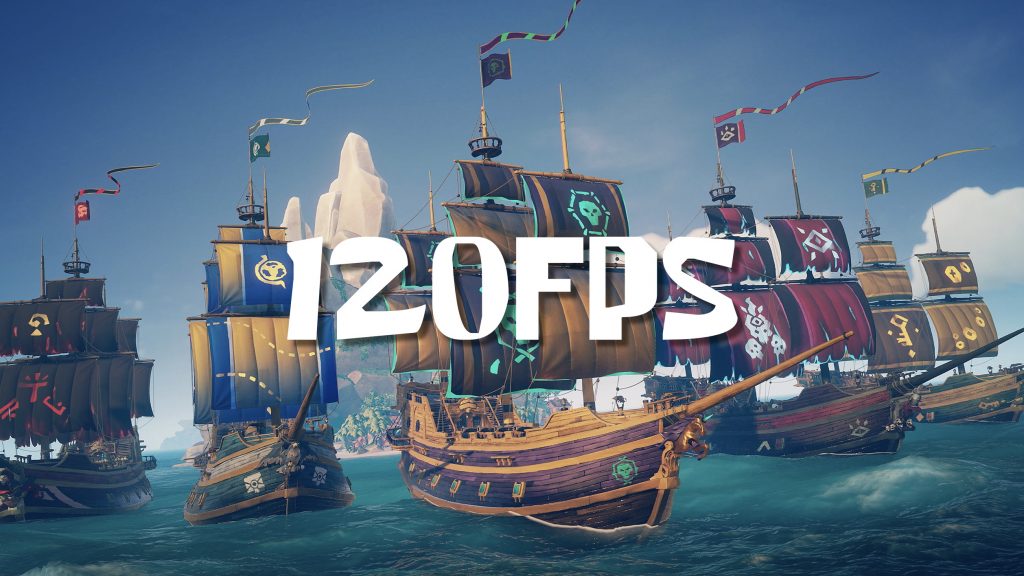 With this latest update, Xbox Series X owners now have the option to pick between a 4K output at 60fps, or a 1080p output at 120fps. This choice is certainly welcome, especially for those who currently do not own a 4K TV, or those who simply need as many frames as possible.

While undoubtedly disappointing to see that Series S owners won't be able to take advantage of this new mode, it is understandable considering the major discrepancy in hardware power between the Series S and X. Season One of Sea of Thieves is live right now.

KitGuru says: What do you think of 120fps gaming? Is it worth the resolution decrease? Do you think Microsoft overpromised with the Series S? Let us know down below.