Home / Component / CPU / Intel Tiger Lake-H45 to launch in Q2, according to XMG

Intel Tiger Lake-H45 to launch in Q2, according to XMG

Since Intel's announcement of Tiger Lake-H45, we have been wondering when the company will release its planned 8-core SKUs. Thanks to an XMG representative, we now have a fairly trustworthy source sharing a possible release date, stating that laptops powered by Intel Tiger Lake-H45 will be available in Q2 2021.

In a Reddit post to inform customers about the stock of Nvidia RTX 30 mobile GPUs and AMD Ryzen 5000H processors, an XMG representative touched on the subject of Intel Tiger Lake-H45. Despite being just a rumour, it looks like the 8-core Tiger Lake processors will be available in laptops in late Q2 2021. Note that this information only refers to XMG's situation. 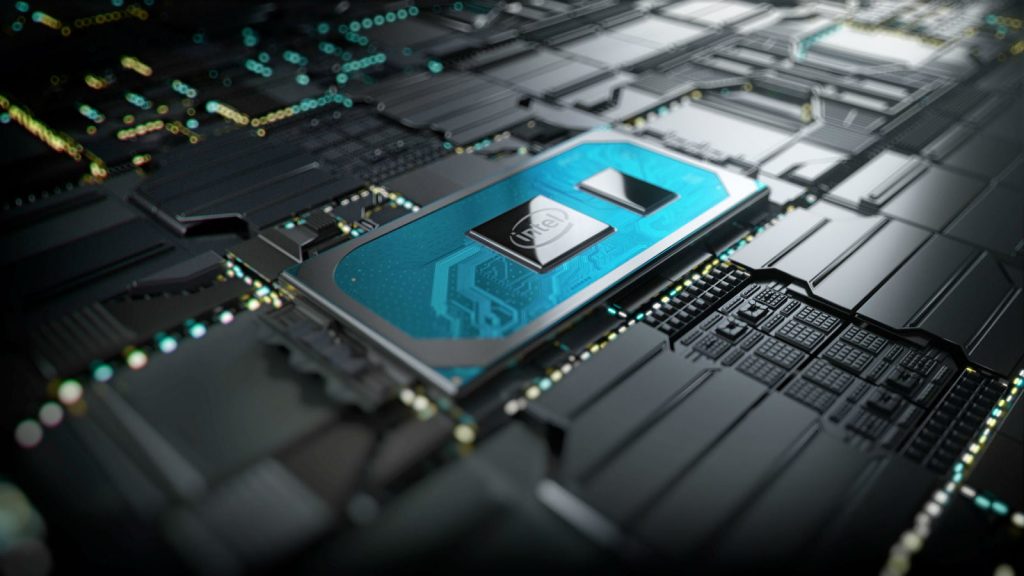 According to Intel's presentation at CES 2021, the Tiger Lake-H45 processors will feature up to 8x cores and 16 threads, with multiple cores reaching 5.0GHz. Aimed at gamers and content creators, the 11th Gen Core processors with a 45W TDP will feature 20x PCIe 4.0 lanes and support Wi-Fi 6/6E and Thunderbolt 4.

KitGuru says: Are you waiting for Intel Tiger Lake-H 8-core processors before buying a new laptop?