Recently, Microsoft put out a blog post titled “Everything You Need to Know about Xbox Series X and The Future of Xbox… So Far”. In it, they reiterated many of the details which have been covered already. That being said, there was at least one nugget of new information, and that is the fact that Senua’s Saga: Hellblade II will run on Unreal Engine 5.

In the blog post, Jason Ronald – Director of Program Management for Xbox Series X – stated that “the power of Xbox Series X was first demonstrated with the unveiling of Senua’s Saga: Hellblade II”, which was already known.

Interestingly however, Ronald then revealed that “the team will be building the game on Unreal 5 and leveraging the power of Xbox Series X to bring the Hellblade franchise to levels never before seen,” and that “the footage shown was captured in-engine and reflects the power of Xbox Series X available to developers to deliver new universes, experiences and games in ways you have never imagined.” 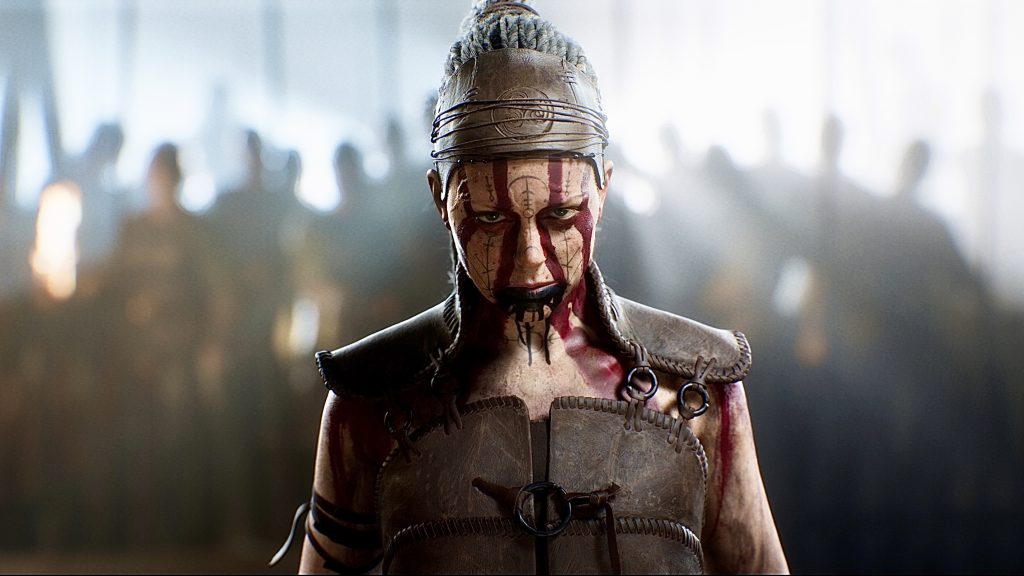 This is especially notable as many people were led to believe that the first showing of Unreal Engine 5 was with the demo that Epic Games ran on the PlayStation 5 last month. That being said, the PS5 demo was in real-time, whereas Hellblade II was only confirmed to be ‘in-engine’ – meaning it most likely wasn’t running in real-time.

The announcement that Hellblade II will utilise Unreal Engine 5 also helps narrow down the game’s expected release date. Unreal Engine 5 is set to have its “full release late in 2021” meaning that the Xbox console exclusive is unlikely to come out any time before then.

KitGuru says: What did you think of the Unreal Engine 5 demo? Are you looking forward to Hellblade II? When do you think the game will come out? Let us know down below.