Android 11 is now available… as a developer preview

Usually Google releases each new iteration of the Android operating system at the annual Google I/O. However, this year Google I/O was completely scrapped and after a couple of delays, Android 11 has finally been released, albeit in the form of a developer preview.

That means, so far, Android 11 is not available for the public, only to a few developers. But it’s possible to get a glimpse of what’s to be expected in the next major update of Android. One of the operating system’s new features is a scheduled dark theme that can be set to activate at any time, or can be adjusted to turn on and off at sunrise and sunset. 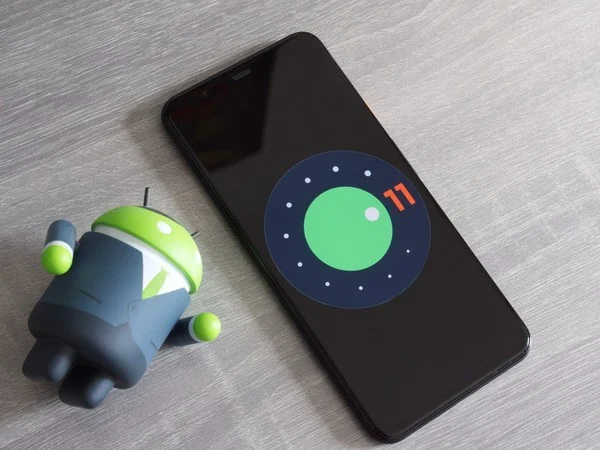 According to Android Central, another feature that will be introduced in Android 11 is a tool for screen recording, which has previously only been available through third-party software. By making it native to the OS it’s expected that the screen recording will be smoother and easier to use.

Perhaps the most sought after feature in the upcoming update is called “Fast Share” which sounds similar to iOS’ Airdrop. The Fast Share feature will hopefully make it both easier and faster to share files between Android devices.

It’s expected that Android 11 will be rolled out sometime towards the end of Q3 2020.

KitGuru says: What are your thoughts on the new features in Android 11? Are there any features that you hope will be implemented before the final release?