Silent Hill creator is “collaborating with a famous creator in Japan”

Ever since the cancellation of Silent Hills back in 2015, fans have been clamouring for a new entry in the Silent Hill franchise. While there have been rumours abound regarding the return of the series, there has yet to be any official confirmation. That being said, the creator of Silent Hill has now claimed that he is “collaborating with a famous creator in Japan” for his upcoming project.

In an interview with Al Hub (and as reported by VGC), Silent Hill’s creator, Keiichiro Toyama, teased his next project, saying “We’re obviously still at an early period, so there’s not a lot we can actually say, but we are looking to create an experience that can be enjoyed widely by a range of people. So, for example, we intend for our game to have a setting in Asian cities.”

The most interesting part however is Toyama’s claim that “One thing we can say is that, we are working hard right now to collaborate with a famous creator in Japan, and that’s something we haven’t been open about before.” 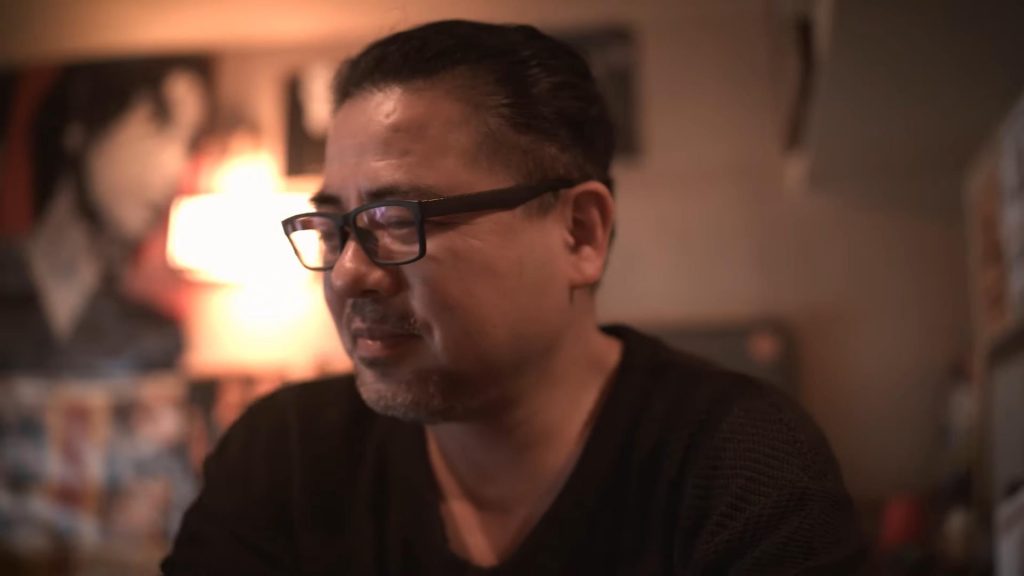 Though no further details were provided on who this creator is, many fans have expressed their desire to see the revered mangaka Junji Ito be this mysterious creator. Junji Ito is of course best known for his work on the Uzumaki series, as well as his ability to draw up new forms of horror which were previously unexplored.

Toyama has worked on a number of different franchises, including Silent Hill, but also Siren and the Gravity Rush series. While known most for his horror work, the director has shown flexibility in both genres and gameplay styles. As such, whatever he has planned next, Toyama’s upcoming project could go in any number of directions. Hopefully we get to see a reveal sooner rather than later.

KitGuru says: What game do you think Toyama is working on? Could it be Silent Hill? Who do you think this ‘Japanese creator’ is? Let us know down below.