We've known for a while now that memory makers are working on DDR5, with plans to launch the first modules later this year alongside Intel's Alder Lake-S platform. Now, we have a very interesting early look at performance, as a China-based memory manufacturer has revealed their DDR5-4800 testing results.

As reported by Videocardz, memory manufacturers have begun evaluating DDR5 memory performance with help from an early version of Intel's Alder Lake-S platform, which will be amongst the first to support DDR5 memory. Longsys, a China-based memory maker has released their test results (via MyDrivers) using two kits, one 16GB kit and a 32GB kit, both running at 4800MHz with CL40 timings. 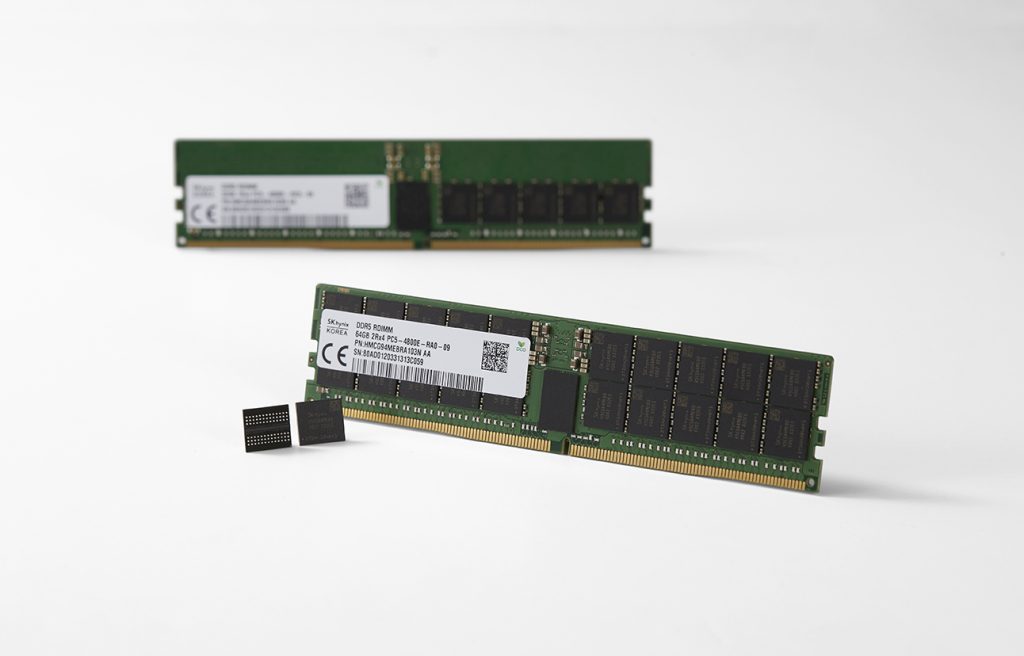 According to the tests, Longsys DDR5-4800 memory performs up to 28 percent faster than DDR4 in AIDA64's read and write tests. However, latency also rose due to higher bandwidth, going from 56.8ns on DDR4 to 112.1ns on DDR5.

KitGuru Says: It's not often we get to see performance numbers like this so early on in the development process. What level of performance improvement are you expecting from DDR5 memory on desktop systems?