According to Gameluster, the open seas tactical ship combat game Skull & Bones “had to restart development from scratch a second time just a few months ago” making this the third iteration of the game, following its shift towards a “new vision” last year.

According to Gameluster’s source, one possible reason for the restart may or may not be due to the string of sexual harassment allegations which the publihser faced last year – leading to the removal of Skull & Bones developer Ubisoft Singapore’s managing director. 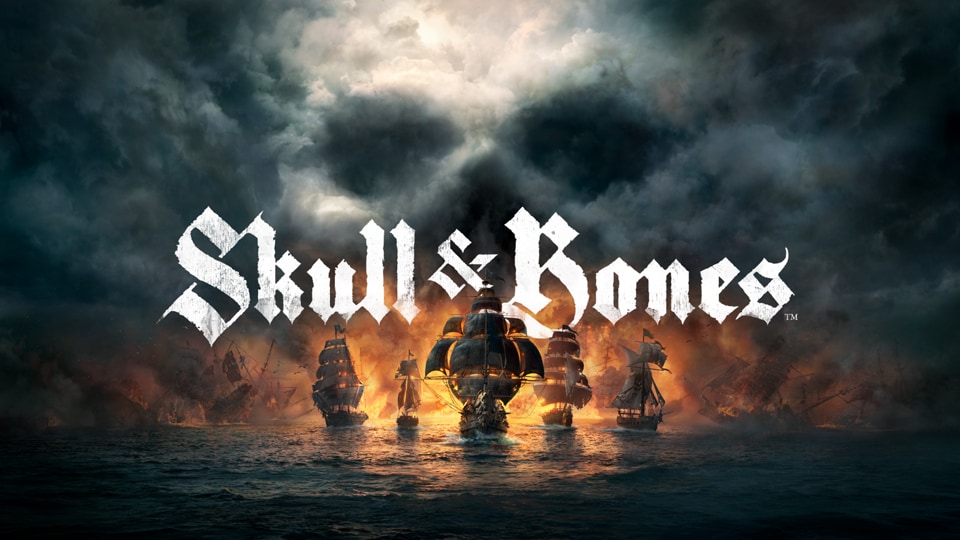 Currently, the revamped game is in early stages, with this new alpha build reportedly taking some inspiration from Rare’s Sea of Thieves. The game will shift perspective from first to third person depending on whether you are on the ship, or off it.

Furthermore, anyone hoping to see the game released any time soon will most likely be left disappointed, as the game still features untextured boxes in its current state, with Ubisoft recently announcing that Skull & Bones is expected to release in 2022 or 2023. Now we know why.

Ubisoft currently has a large number of unreleased games seemingly struggling through development, including Beyond Good and Evil 2, and now Skull & Bones. It will be interesting to see what this new vision for the game is, and when Ubisoft will show it off.

KitGuru says: What did you think of Skull & Bones at its initial reveal? Are you worried about the final product? What Ubisoft game are you most excited for? Let us know down below.