Slime Rancher has best day ever, 6 years after launch

The Nintendo Switch has proven to be a highly successful console with a strong attachment rate. Thanks to its portable nature, certain games are much more suited to the console, and the platform breakdown for games sales have proven this in the past. Such is the case with Slime Rancher which just had its best day ever 6 years after launch thanks to the Switch.

Slime Rancher is a first-person farming sim which originally launched in August 2017 on the PC and Xbox (following a lengthy early access period), seeing a PS4 release a year later in 2018. Six years after its launch however the game has finally come to Switch, and despite a sequel coming next year, the game just had its best day ever sales-wise. 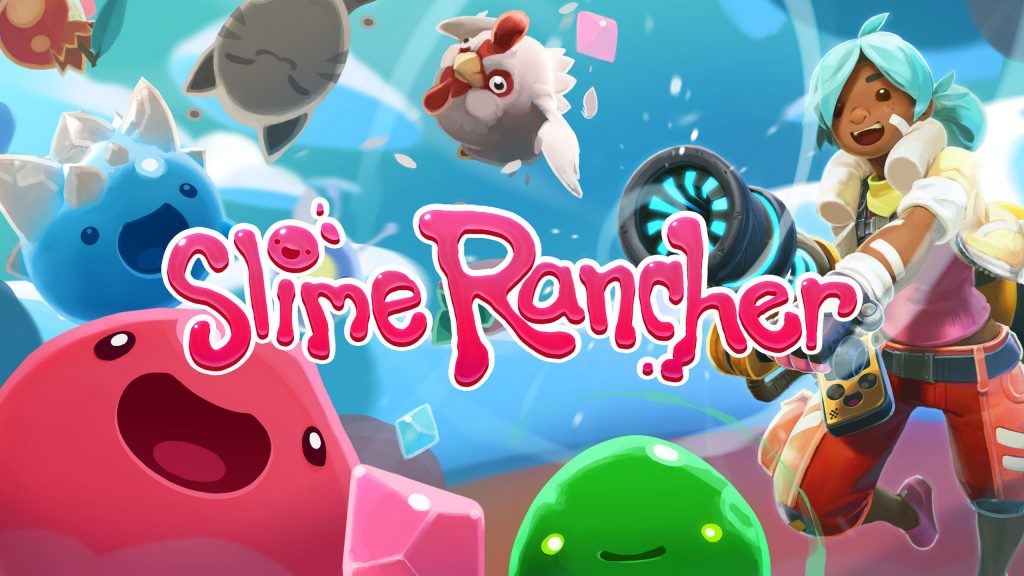 Taking to Twitter, the game director for Slime Rancher revealed that “We're over halfway into Slime Rancher's 6th(!) year of existence and [the 11th of August] was the best sales day in its history. Thank you all for supporting our Plortable Edition on Switch!”

Many indie developers have seen similar successes on the Switch, with a large majority of a game’s sales being on Nintendo’s console. Such has been the case with Celeste, Dead Cells, Sonic Mania Plus and more. Whether it is due to the console’s portable nature, the spending habits of Switch owners, or a more accessible storefront, Slime Rancher is the latest in a long list of games which have proven that the best console may not be the most powerful.

KitGuru says: What do you think of the Switch? Why do you think games sell better on it? Have you played Slime Rancher? Let us know down below.