While Ubisoft's main focus this year has been on developing additional content for Assassin's Creed Valhalla, the publisher isn't leaving its older titles behind. This week, Assassin's Creed Odyssey will be getting a surprise update, bumping up the frame rate on next-gen consoles.

On the 24th of August, the Xbox and PlayStation versions of Assassin's Creed Odyssey will be updated to run at 60 frames per second on Xbox Series X/S and PS5 consoles. The game will still be running in backwards compatibility mode, but it should now be much smoother to play if you've got a new-gen console. 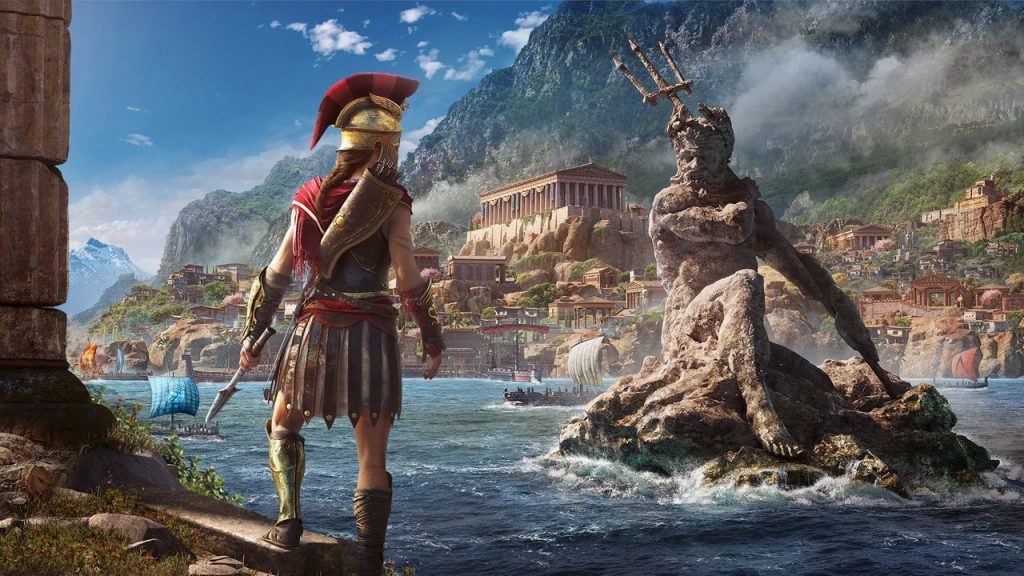 Throughout last generation, Ubisoft typically capped its titles at 30 frames per second. With this new generation of consoles, the publisher has made a commitment to providing 60FPS gameplay, as we've seen with Assassin's Creed Valhalla, Immortals: Fenyx Rising, Far Cry 6, Watch Dogs Legion and now, Assassin's Creed Odyssey as well.

The only change listed for this patch is the addition of 60 FPS support while running on an Xbox Series X/S or PS5, so it appears that no other graphics settings have been changed.

KitGuru Says: It is great to see so many older titles being updated with higher frame rates on these new-gen consoles. Is there a last-gen game that you would like to see bumped to 60 FPS?

Previous Call of Duty: Vanguard makes no reference to Activision, following lawsuit
Next Slime Rancher has best day ever, 6 years after launch