2021 marks the 30th anniversary of Sonic the Hedgehog. Despite being one of gaming’s most recognisable characters, SEGA have been rather quiet with regards to celebrating this milestone anniversary. Things seem to be ramping up behind the scenes however, as a Sonic Collection has now leaked online thanks to a retailer listing.

Recently we reported that Sonic Colours may be getting a remaster thanks to a German dubbing studio leaking its existence. Adding further evidence to this however was a retailer listing for Sonic Colours Ultimate. Now, the same retailer has listed a Sonic Collection for the PlayStation 4.

Currently, there is no information aside from the title, meaning that we do not yet know what games will be included in this collection, whether they are simple ports, remasters or more – as well as a number of other unknowns. 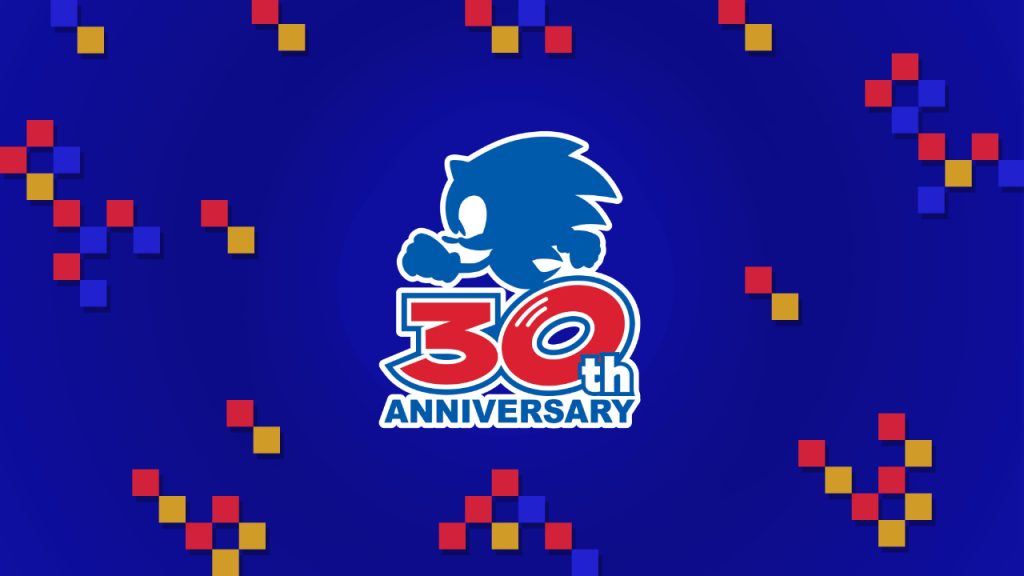 This Sonic Collection could be a compilation of Sonic’s original 2D outings, although it could just as easily be new ports of the Sonic Adventure series, Sonic Heroes, or any number of the hedgehog’s dozens of games across the 30 year history.

As mentioned, SEGA has been relatively silent with regards to Sonic’s anniversary, aside from a few promotional celebratory pieces of art. That being said, the publisher did confirm that they have big plans for the anniversary – we simply have yet to see them. Hopefully the official announcements will begin to roll out soon.

KitGuru says: Are you a fan of Sonic the Hedgehog? What collections of games do you want to come to modern systems? When do you think we will see the next Sonic game? Let us know down below.