Star Wars Jedi: Fallen Order was one of the biggest games of 2019, selling well over 10 million copies. The 3rd person action-adventure game received PS5 and Series X|S support shortly after the consoles’ launch, but a bespoke next-gen version was also promised to be coming – with a new retailer listing suggesting that the team is aiming for an end-of-June release.

According to two separate Brazillian retailers, the PS5 (and series X|S) versions of Star Wars Jedi: Fallen Order are set to release on the 26th of June, just over a month away. Being two separate retailers, and the nature of their status within the country itself lends credence to this release date being legitimate. 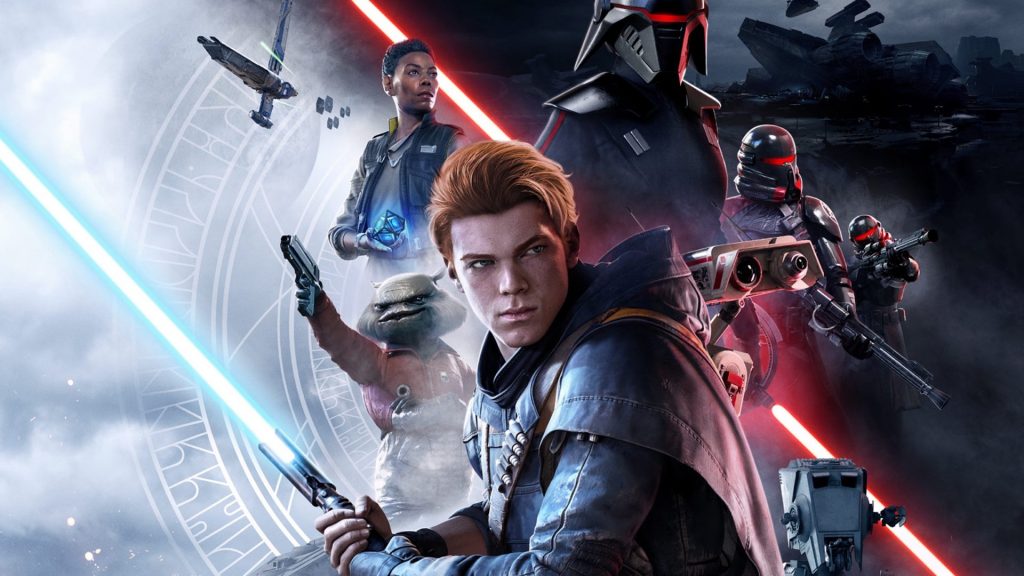 EA previously announced that a native PS5 and Series X|S version of Fallen Order was in development, with a release set for some time in Summer – though no specific date was given at the time. Currently, little is known about this remaster, with the team only revealing that it will bring “a number of technical improvements to the PlayStation 5 and Xbox Series X|S console versions of the game,” and that “this will be a free cross-generation upgrade to current owners.”

With its release date seemingly so close, hopefully more specifics on the exact details will be revealed sooner rather than later. Furthermore, with the previous-gen version already receiving next-gen patches, it will be interesting to see what specific upgrades are coming to this native port.

KitGuru says: Did you play Fallen Order? What do you want to see from this upgrade? Are you excited for a sequel? Let us know down below.