Sonic the Hedgehog is coming to Tesla cars

While many people purchase Tesla cars for their focus on sleek designs and future-proof technology, the car manufacturer has had a history of decking its cars out with superfluous but fun features. One of the most interesting will see the classic 1991 side-scrolling platformer – Sonic the Hedgehog – come to Tesla cars.

In a surprise Tweet, Elon Musk announced that Sonic the Hedgehog will soon be playable in Tesla cars, saying “Sonic, the Hedgehog, game coming to all Teslas!”

Following this, a Tesla representative confirmed to The Verge that this is indeed the case, and that the original 1991 Sonic the Hedgehog will be coming to all Tesla cars via the Tesla Arcade – though there is currently no timeline for this. 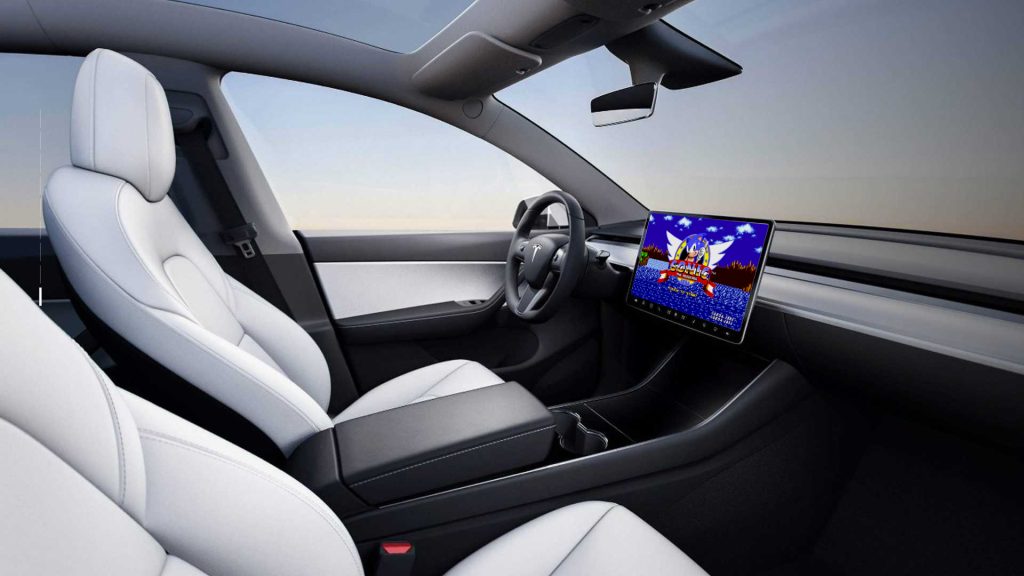 Sonic the Hedgehog will not be the first game to be playable on the Tesla hardware. While many of the playable games include retro classics such as Missile Command, Super Breakout and Asteroids, Tesla cars are also able to play the 2017 run-and-gun game Cuphead.

KitGuru says: What do you think of Tesla Arcade? Why do you think the company is doing this? What other games would be suitable for playing in a car? Let us know down below.