For a few months now, there have been consistent rumours claiming that we'll see new versions of the RTX 3070 Ti and RTX 3080 with more VRAM in January, there were even a few EEC listings to corroborate this. Now, the plan appears to have changed, with the launch being pushed back.

According to Igor'sLAB, Nvidia has postponed the launch of the RTX 3080 12GB and RTX 3070 Ti 16GB SKUs. The delay apparently came down to a shortage of parts, pushing launch back from January to sometime after the Chinese New Year. 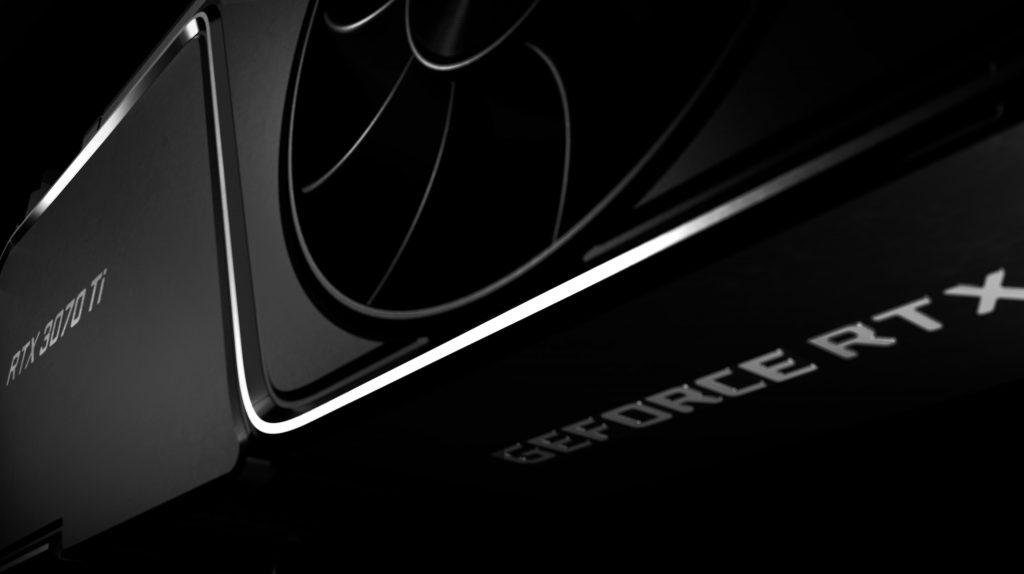 It is also possible that Nvidia wants to hold back a bit to see how Intel's Arc Alchemist GPUs perform. Current rumours suggest Intel's flagship GPU will offer similar performance to an RTX 3070 Ti.

While there have been some delays,  the RTX 3090 Ti is reportedly still on schedule and is expected to launch in January as previously thought.

KitGuru says: With new RTX 30 series SKUs on the way, will you be trying to upgrade in the new year, or will you be sitting back and waiting for next-gen at this point?