With the release of both next-gen systems, Sony and Microsoft are both adding support for HDMI 2.1, which allows for 8K output, as well as 4K at 120Hz. While Microsoft has previously confirmed that its next-gen console would ship with a HDMI 2.1 cable in the box, Sony failed to comment on the matter. Fortunately, it seems as though the PS5 will indeed come with a HDMI 2.1 cable, ensuring that new owners of the console won’t have to purchase an extra cable.

Though many online influencers and critics have received review units of the PlayStation 5, embargoes prevented them from confirming whether the PS5, which can support HDMI 2.1 cables, would ship with one in the box.

This lack of surety was enhanced by the fact that Sony themselves didn't comment on whether the console would come with HDMI 2.1, or whether the console manufacturer had opted for a HDMI 2.0 cable instead, which is significantly cheaper, though can still output at 4k and 60fps. 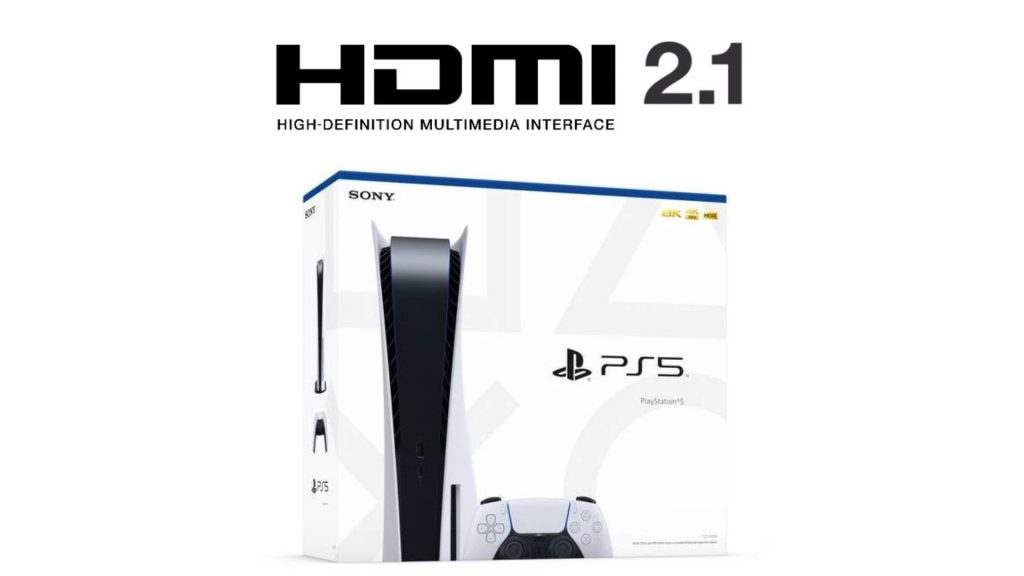 Furthermore, according to GamePro, the HDMI cable which arrived in the box was missing the label of “ultra-high-speed” which is typically printed on HDMI 2.1 cables.

Fortunately for those who have pre-ordered a PlayStation 5, it appears the console will indeed ship with the newer HDMI 2.1 cable. This was confirmed by GamePro, who after reporting that the console would not come with a HDMI 2.1 cable, was later contacted by Sony themselves to refute this.

While it is unlikely that many AAA games will take advantage of 8K or 4K at 120fps, many smaller titles may be able to hit these targets, and so it is a positive move by Sony to include a HDMI 2.1 cable in the box, even though both 8K and 4K 120Hz displays are still in the minority.

KitGuru says: Are you glad to see Sony including a HDMI 2.1 cable in the box? Do you own a HDMI 2.1 supported TV? Is 8K unnecessary? Let us know down below.