One of the most controversial aspects to the next-gen systems is the fact that many publishers have announced that PS5 and Xbox Series titles will go beyond the $60 standard which has persisted for many years. One of the ‘publishers’ is Sony, who has already announced that some of its first party titles will cost $70. Reportedly however, there were internal discussions within the company which suggested that they could have opted to charge even more than that.

With the upcoming generation of systems, many publishers have finally decided to charge $70 as the base price for its games. This move has reportedly been justified through the ideas of inflation, as well as the fact that development costs have increased since the $60 standard was first agreed upon. As reported by Bloomberg, “At one point, Sony discussed going even higher [than $70] before settling on $70.”

Sony has spent the past generation cultivating an identity which positions many of its games as premium ‘blockbuster’ experiences. The critical and commercial success of games such as God of War, Horizon Zero Dawn, Spider-Man, and The Last of Us Part II, have all fed into this narrative. 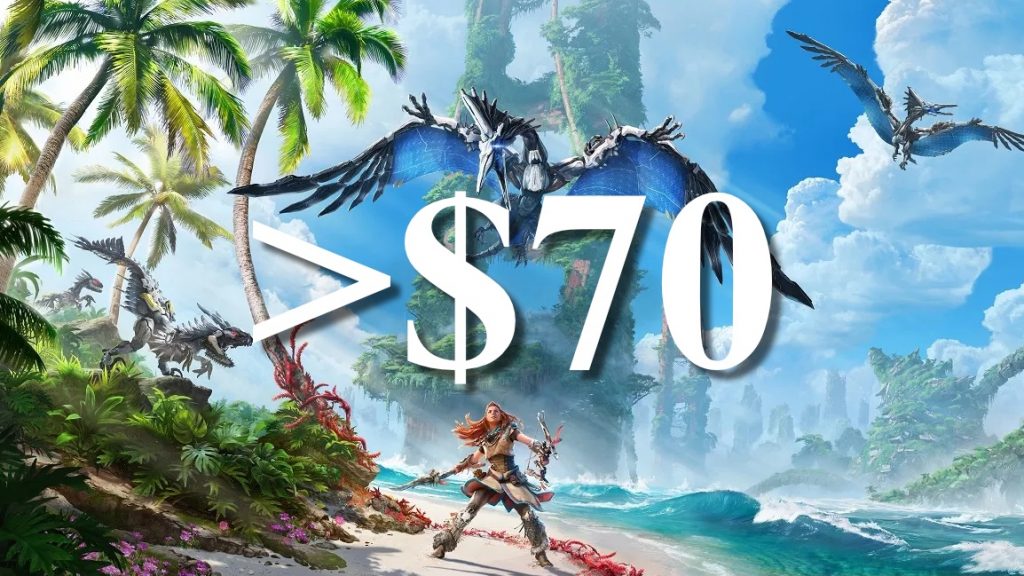 It therefore makes sense that Sony would have considered the possibility that it could charge higher than most for its games. That being said, with the recent moves by Microsoft and its Game Pass service, AAA games are in many ways more accessible and cheaper than ever. It is understandable that Sony would have feared the backlash caused by a major price hike, when Microsoft is offering all of its first-party titles under Game Pass.

Of course, there is the belief by many that Sony’s first-party titles have been overall better over the course of the past generation. If this disparity in quality and output continues, the question of value will undoubtedly continue to be asked. It’ll be interesting to see how this all pans out.

KitGuru says: What do you think of the new $70 standard? Are Sony’s game’s worth it in your opinion? Do you think Game Pass will pay off for Microsoft in the long run? Let us know down below.