Sony Santa Monica’s new IP might be fantasy based

While the video game industry is often rather secretive when it comes to projects still in development, job listing can sometimes offer an insight into new and upcoming projects. Such is the case with Sony Santa Monica, who is hiring for a new project set in a “fantasy-based world.”

Sony Santa Monica has long been known as the studio behind the God of War series. While the games were beginning to reach their natural conclusion on the creative side, the 2018 soft-reboot revitalised the series, making it bigger and more exciting than ever. While fans eagerly await more news from the upcoming God of War Ragnarok, it would appear as though Sony Santa Monica is expanding beyond this singular franchise.

For a while now, it has been known that Sony Santa Monica is working on a new IP. Many fans speculated that this new game would be a sci-fi adventure, however new job listings appear to suggest that it may in fact be fantasy based. 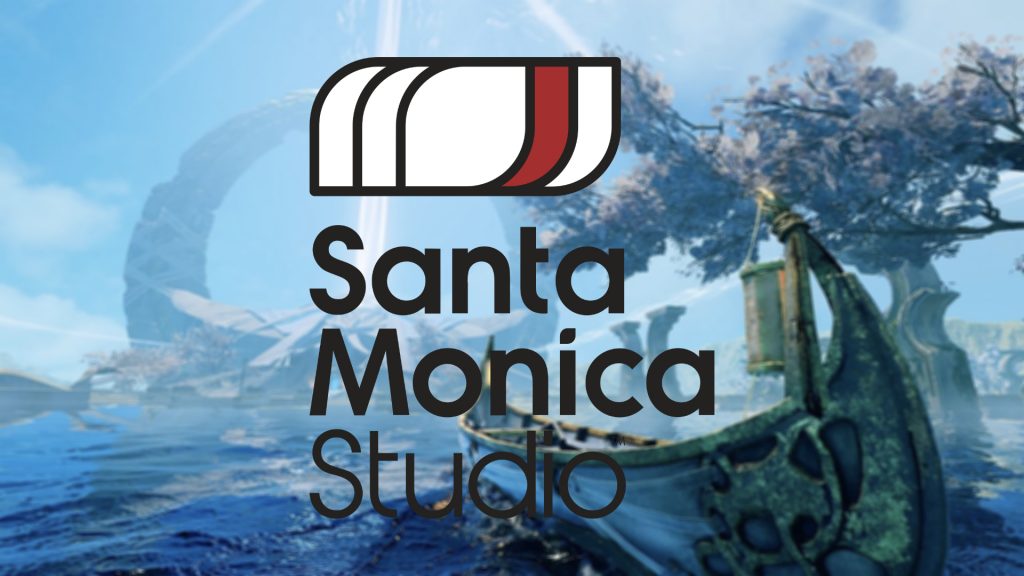 The studio recently began advertising for a senior character concept artist for a “new adventure”. Part of this role’s duties include being able to “Develop and maintain strong creative and collaborative partnerships across subject areas to help further develop the in-game characters, visual language, and rule sets for fantasy-based worlds” as well as requiring “Strong design skills with the ability to render realistic believable fantasy-based characters, creatures, and props using contemporary industry standard tools and techniques.”

Sony Santa Monica has served as the primary developers of nothing but God of War titles since 2005, and while the success of 2018’s reboot indicates that Kratos isn’t going away any time soon, the studio looks to be branching out into other worlds. It will be interesting to see what Sony Santa Monica has cooking.

KitGuru says: What did you think of 2018’s God of War? What do you think this “new adventure” is? What genre would you like to see the studio tackle? Let us know down below.