Sony will ban shovelware from the PlayStation Store

The relative accessibility of digital gaming has allowed for far more titles to be published to online storefronts for much less cost than would be required if wanting to do so in a physical capacity. This has had its advantages and disadvantages – with the latter being that storefronts are now inundated with low-quality ‘shovelware’ games. Fortunately, Sony is taking action against this.

As reported by Dex Fragg of ‘dexdotexe’, Sony recently sent a letter to its all of its developers, notifying them that low-effort and shovelware titles will be shadowbanned or delisted, with developers actually being banned from publishing any future titles in the worst-case scenario.

While all platforms suffer from this issue to some degree, Sony’s Trophy achievements system has led to some games exploiting it for “cheap and easy Platinums.” 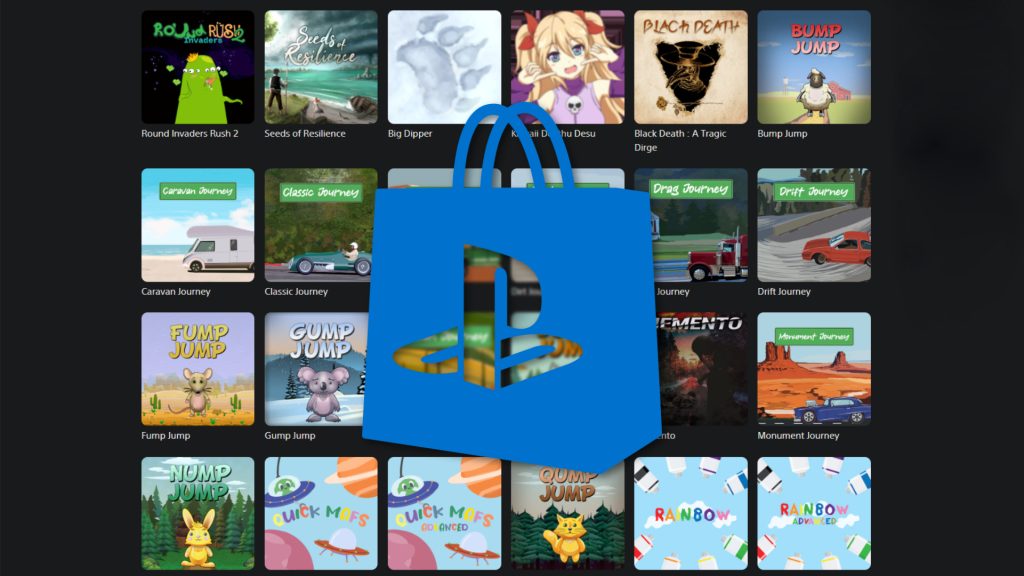 With the console manufacturer now offering its PlayStation Stars program (which can require the acquisition of game Trophies for points) it seems that Sony now perceives shovelware as more of an issue than a simple annoyance.

While some of the earliest ‘easy Platinums’ did offer some fun to be had, it now interferes with the PlayStation Store experience – and so it makes sense as to why Sony is finally doing something about it.

KitGuru says: Are you glad to see Sony removing these games? Do you care about PlayStation Trophies? Should other storefronts follow suit? Let us know your thoughts down below.