As the PlayStation 5 finally launched in the UK last week, many who managed to get their hands on the console likely also picked up one of the PS5’s launch titles. One of the biggest games to launch alongside the console was Call of Duty: Black Ops Cold War. That being said, Insomniac Games’ Spider-Man Miles Morales outsold the long-running first-person shooter franchises during the launch in the UK, taking the number 1 spot.

As reported by the head of Gamesindustry.biz Christopher Dring, Spider-Man Miles Morales was the best selling PS5 launch game in the UK. to add further clarity, ‘launch’ pertained to the sales from the launch week itself, but also the week prior as many of the PS5’s games were on sale before the console itself launched in the UK.

Following on from Miles Morales was Call of Duty: Black Ops Cold War in second place. Third place went to Assassin’s Creed Valhalla, followed by Demon’s Souls in fourth place, with Sackboy: A Big Adventure bringing up the rear in fifth place. 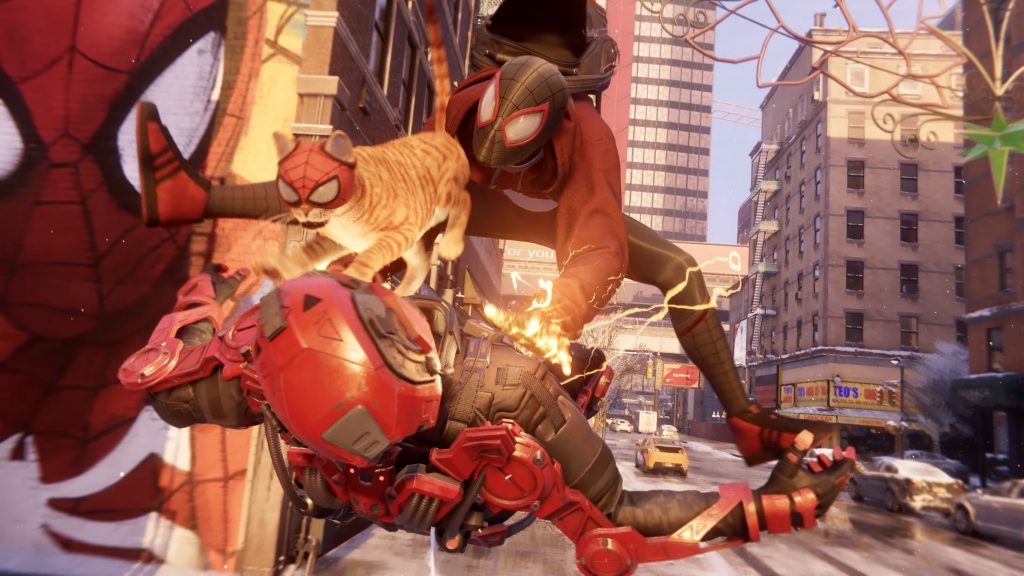 It is worth noting that these figures account only for the boxed sales, meaning that when including digital, these positions may be slightly different. Still, there is no denying that Miles Morales taking the top spot is a major achievement for the game.

Typically, Call of Duty is the best selling game of the year, every year. While it is highly likely that this trend will continue in the long run, it is commendable nonetheless to see Spider-Man Miles Morales attract so many people during the game’s launch period. It’ll be interesting to see whether Miles Morales eventually hits 20 million copies sold, as 2018’s Spider-Man recently managed to do.

KitGuru says: Are you surprised to see Miles Morales outsell Call of Duty? Did you pick up the game? have you managed to get a PS5? Let us know down below.

Previous Hyrule Warriors: Age of Calamity sold three million copies at launch
Next Over 3,000 launch-day PS5 consoles went to scalpers in the UK