Over 3,000 launch-day PS5 consoles went to scalpers in the UK

We all know that the PS5 was in extremely limited supply at launch, with the head of PlayStation even warning people that every single available unit has been sold. How many of those units actually landed in the hands of scalpers over normal consumers though? Based on reports this week, quite a high number of them.

Business Insider did some investigating, getting in touch with known groups with a large amount of PS5 units in their possession for re-sale purposes. One UK-based group with just 12 members apparently collectively purchased almost 2,500 PS5 units through botting tools, in addition to securing just shy of 1,000 pre-order units back in September. 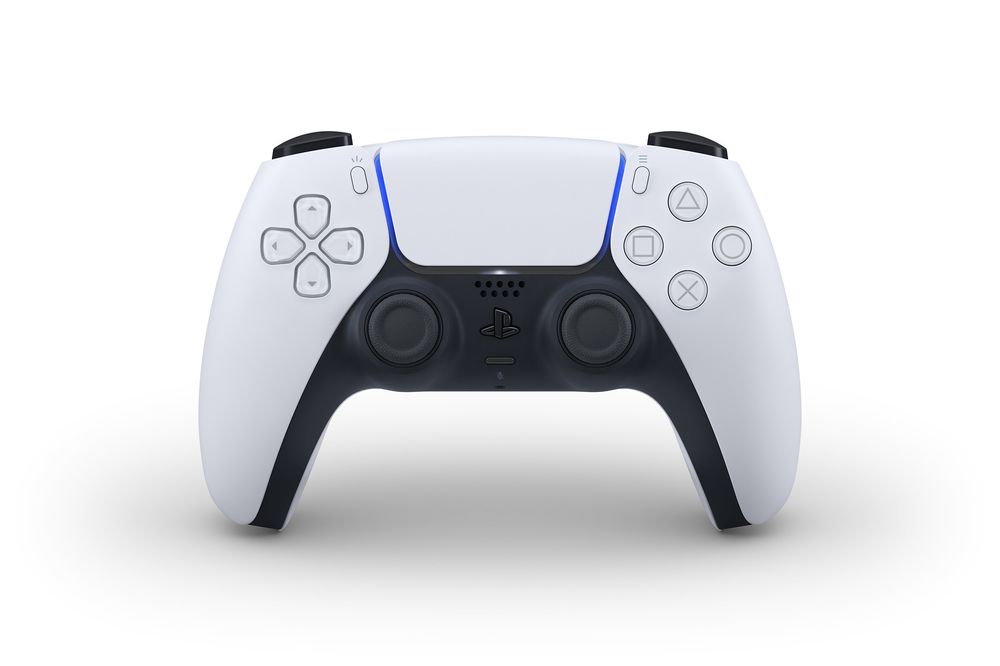 These groups were able to get hold of units using bots and other custom tools to track stock across retailers. The moment stock is pinged, members are notified and immediately purchase stock. In this instance, several thousand launch-day PS5 units were taken by just a handful of individuals.

A quick check on eBay shows that these consoles are going for vast amounts of cash, with many sellers asking for anywhere from £800 to over £1,000 in some instances. The same is also true for Xbox Series X/S consoles, but we don't have specific numbers for scalped units on that side of things.

KitGuru Says: Scalping causes a lot of frustration for normal customers and with bot and notification systems making the situation worse, it seems like the digital retail industry needs to invest in some protections against stuff like this.