The current generation of gaming has seen a number of older-gen titles receiving full-blown from the ground up remakes. Titles such as Crash Bandicoot N. Sane Trilogy, Spyro Reignited Trilogy and Shadow of the Colossus have all released to great success. One more game is now set to join the list, as SpongeBob SquarePants: Battle For Bikini Bottom Rehydrated has sold over 1 million copies.

During its most recent earnings call, Embracer Group CEO Lars Wingefors announced that the remake, which released on the 23rd of June 2020, has already sold over 1 million copies.

SpongeBob SquarePants: Battle For Bikini Bottom Rehydrated is a full remake of the THQ original from 2003. Despite receiving a mixed critical reception at the time, the game saw much more generous fan reception. 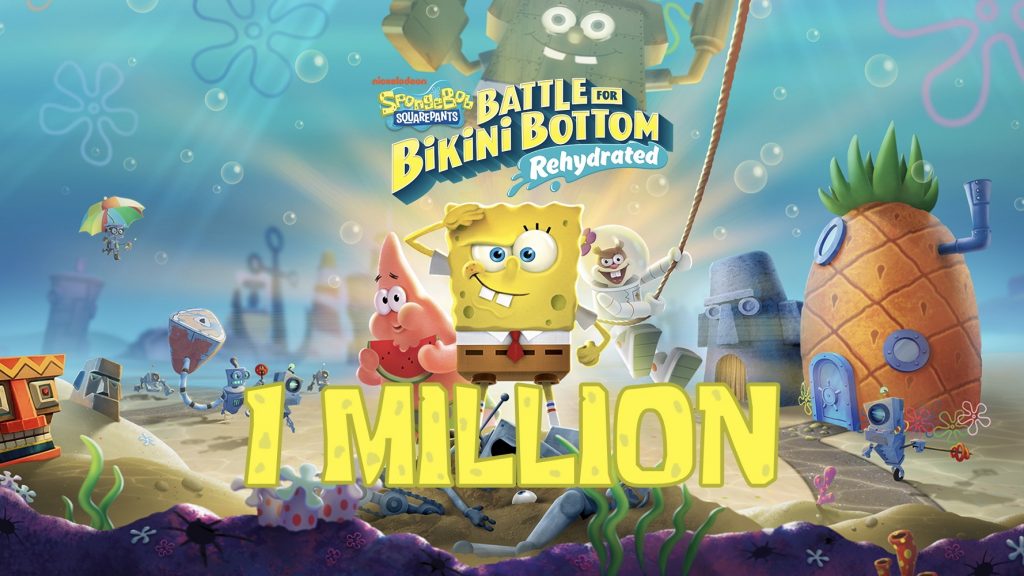 Just as with the original, Rehydrated saw a great disparity between critical and fan reception, with critics once again giving the remake mixed reviews, while fans have universally praised it.

During the same earnings call, Embracer Group also announced that it would be acquiring 4A Games – the studio behind the Metro series; New World Interactive; Pow Wow Entertainment; and Deca Live Operations.

With SpongeBob SquarePants: Battle For Bikini Bottom Rehydrated proving to be such a success, it’ll be interesting to see whether Embracer Group decides to further embrace remakes, utilising its long list of IP.

KitGuru says: What do you think of Battle For Bikini Bottom Rehydrated? Are you surprised by its sales? What other games would you like to see receive the full remake treatment? Let us know down below.