During this transitionary period between the new generation and the – now old – generation of consoles, many publishers have gone back to update their library of games to take greater advantage of these new consoles and their extra power. The latest game receiving a next-gen patch is Star Wars Jedi: Fallen Order – and the best part is that it’s entirely free.

The updates brings with it three main improvements: 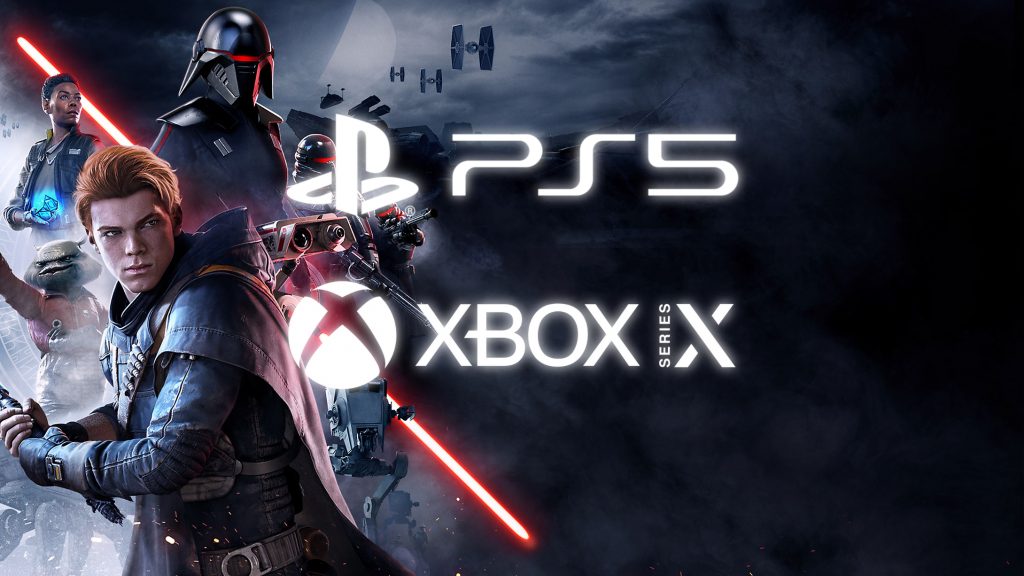 Going into greater specifics, the PS5 sees its framerate increased to a locked 60fps (up from an average of 45fps on last-gen hardware). Overall resolution has increased to 1200p, with a post-processing resolution reaching 1440p.

The Xbox Series X offers two different game modes: a performance mode and a ‘normal’ mode. The performance mode locks the framerate at 60fps, similar to PS5, but instead of a locked 1200p, the Series X’s resolution will fluctuate dynamically between 1440p and 1080p. The normal mode meanwhile offers a less consistent framerate, but increases postprocessing resolution to 2160p, with rendering resolution fluctuating between a full 4K and 1512p.

Lastly, the Xbox Series S only increases the framerate to a locked 60fps from an average of 45fps on last-gen systems – with no other changes.

Though the next-gen patch does not drastically change the game in any major way, it creates a more pleasant gaming experience. For the price of free, the upgrade is certainly welcome.

KitGuru says: What do you think of the patch? Are the improvements noticeable enough to you? Would you pay for a major overhaul, or do you prefer receiving smaller improvements for free? Let us know down below.