As we move towards an all-digital future where anything is accessible at the click of a button from the comfort of your home, there is still space for the traditional way of doing things. In an exciting move by Geoff Keighley, the upcoming Summer Games Fest showcase will be viewable in a number of IMAX cinemas.

Making the announcement on Twitter, Summer Games Fest creator Geoff Keighley revealed that “IMAX is teaming us with us for #SummerGameFest on June 9 and @TheGameAwards in December!” saying:

“That’s right: Watch all the reveals, surprises and announcements with your friends in select IMAX theatres for full-scale immersion 🙂 This is going to be cool! IMAX LIVE!” 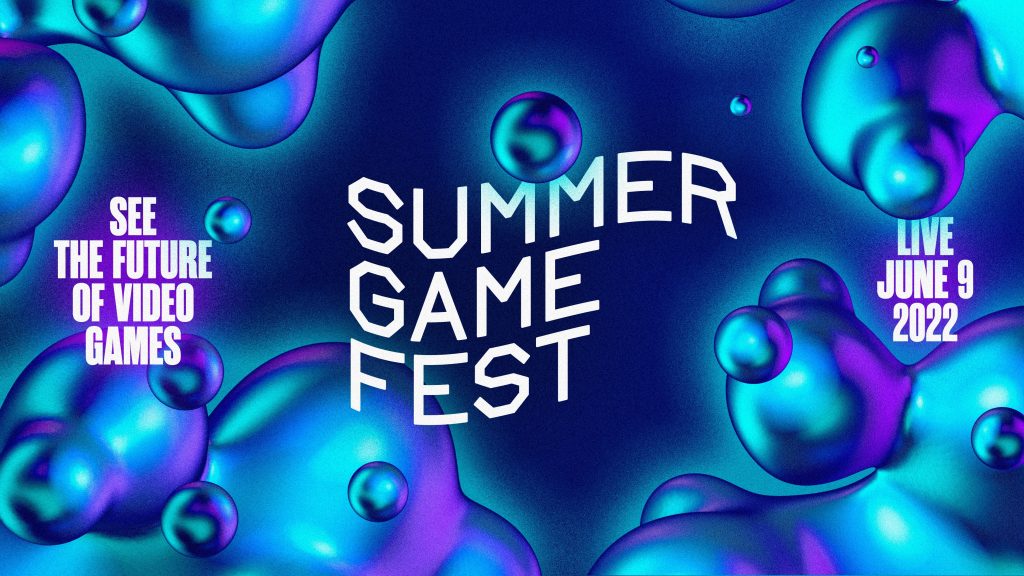 Going deeper into the reasoning behind this move, Keighley stated “With #SummerGameFest we are building a next-generation global event —  decentralized physical events for the community in IMAX, big showcases from us + partners, play at home content, and much more!”

Keighley concluded by saying “This is the future and it feels good….we are just getting started!” With more and more films seeing day-one releases on digital platforms, the film-going experience has rapidly changed – especially in the wake of COVID. As such, it is exciting to see some of the biggest gaming events being projected on the biggest screens possible. The Summer Games Fest will be kicking off on the 9th of June.

KitGuru says: What do you think of this move? Will you watch it in IMAX? Do you have an IMAX cinema in your city? Let us know down below.