Take-Two claims it owns the words Rockstar, Bully and the letter R

Take-Two Interactive as a video game holdings company owns many best-selling and well-received IPs including GTA, Borderlands, BioShock and more. It seems the company is trying to protect these properties, but in doing so is trying to trademark basic words such as ‘Rockstar’ and ‘Bully’.

As discovered by Twitter user Ash R. Take-Two Interactive have been engaging in a number of trademark disputes, claiming that they own the rights to basic words including but not limited to ‘Rockstar’ ‘Take Two’ and ‘Bully’.

While it is understandable that a video game company would want to protect its intellectual property, words such as Bully and Rockstar existed way before Take-Two even formed, and so the desire on their part to own such words is somewhat concerning.

Just some of the companies hit by trademark disputes include: 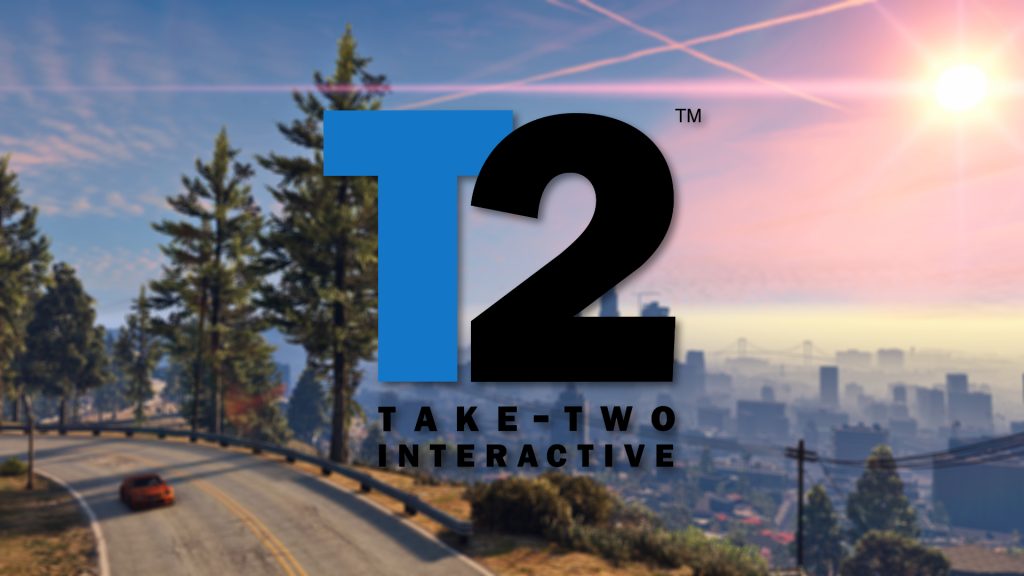 Perhaps the most egregious examples include Take-Two’s trademarking of the letter R, filing disputes against companies whose logos are the letter – even if its font and styling is entirely different to Rockstar’s.

The other major dispute can be seen with the co-op game It Takes Two from Hazelight Studios and EA. According to Take-Two, the game’s name was too similar to the holding company’s and as such a dispute was filed.

While most of these trademark disputes will go nowhere, Take-Two's agression in its protection of the company’s IPs is troubling – and is indicative of wider issues surrounding copyright law, trademarks and patents.

KitGuru says: What do you think of Take-Two’s approach? Are they right to file these disputes? Should you be able to own single words? Let us know down below.