Take-Two pulls out of Codemasters bid, paving the way for EA

Recently we reported that Take-Two put in a bid for racing game experts ‘Codemasters’. Quickly following this however, EA swooped in with an even larger bid for the company. While money talks, there was always the potential for Take-Two to come back with more enticements. It seems this won't be the case however, as Take-Two has officially withdrawn their bid, paving the way for EA to acquire Codemasters.

As reported by ShareCast, Take-Two has announced that its offer to acquire Codemasters has officially lapsed, meaning that it is no longer in the race to acquire the UK-based company.

Speaking on the withdrawal, Take-Two released a statement saying “Take-Two remains a highly disciplined organization and, with its strong balance sheet, will continue to pursue selectively organic and inorganic opportunities that are designed to enhance the Take-Two's long-term growth and deliver results to its shareholders.” 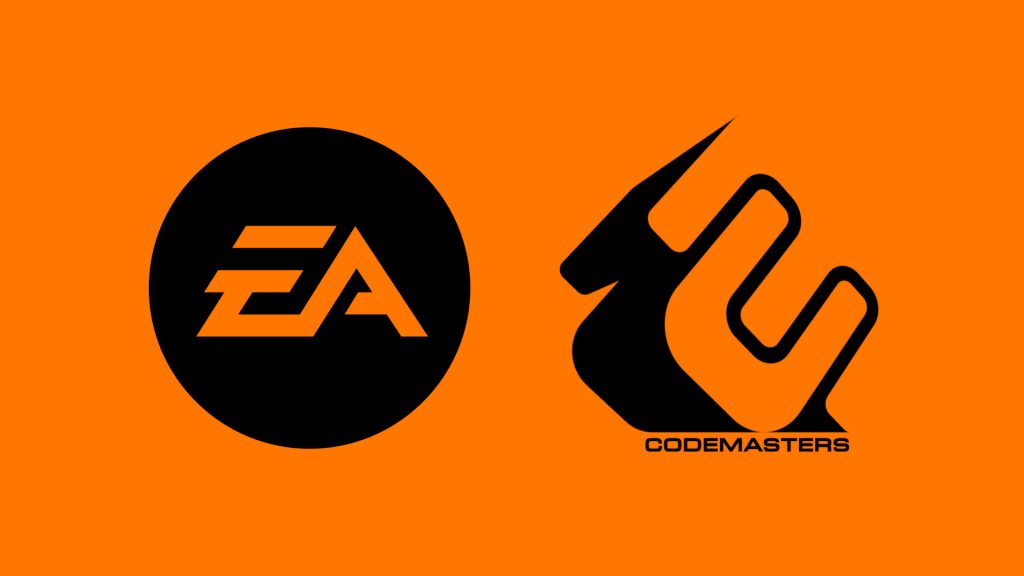 Take-Two Interactive was originally set to acquire Codemasters for $980 million, before being outbid by EA, who swooped in with an offer of $1.2 billion. With Take-Two now out of the equation, the path for the future of Codemasters is clear. The deal between EA and Codemasters is estimated to be complete sometime within the first Quarter of 2021.

Both EA and Take-Two own a number of respectable and classic racing IPs, and the acquisition of Codemasters would have undoubtedly benefited these franchises’ future entries. Though there will no longer be a Codemasters-developed Midnight Club, it might not be too long before the keys to the Need for Speed or Burnout franchises are handed over to Codemasters. Time will tell what plans EA has cooking for the company.

KitGuru says: What do you think of this acquisition? Which of the two publishers would you have liked to see win the bid? Would you have preferred an entirely independent Codemasters? Let us know down below.