Many fans were left surprised by the recent announcement that Ubisoft is currently working on an open-world star wars title – especially considering the fact that EA’s exclusivity agreement does not end until 2023. That being said, despite the opening of the Star Wars floodgates, EA has assured its fans that the publisher is still “making more Star Wars games.”

Alongside the announcement that Ubisoft would be making an open-world Star Wars game (from the developers of The Division), Lucasfilm Games assured fans that the IP holder's relationship with EA is still very much intact, saying “for fans of modern Star Wars games, fear not: some old friends are sticking around.”

Elaborating further, in “Continuing the relationship that resulted in the reinvigorated Battlefront series, the critically-acclaimed Star Wars Jedi: Fallen Order, and multiplayer hit Star Wars: Squadrons, Electronic Arts will too play a big role in the future of Star Wars gaming.” 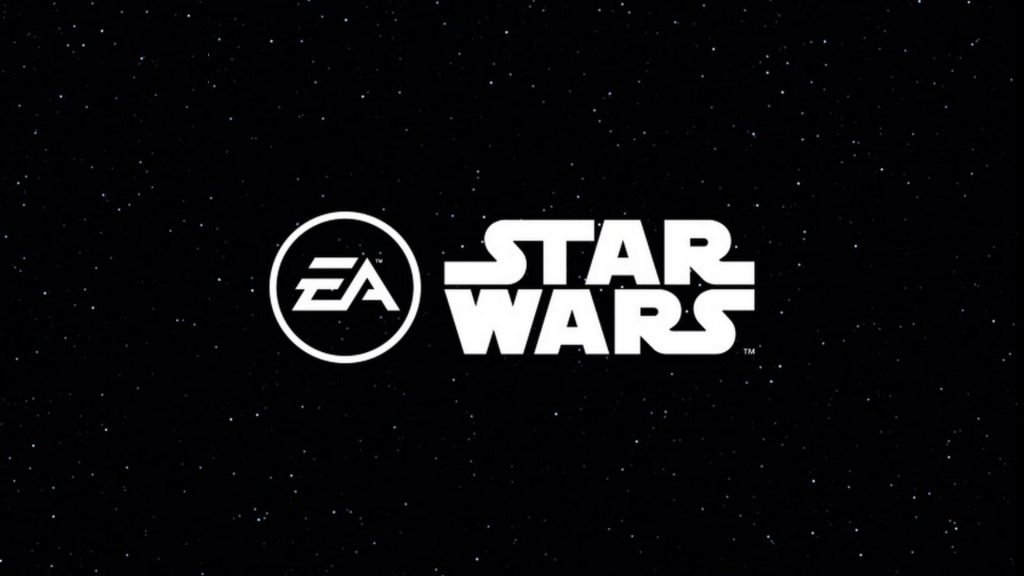 Commenting on this refreshed relationship, Lucasfilm Games’ VP said “We’re really proud of the games we have created with EA. We will continue working with them and our relationship has never been stronger. While we may not have a lot of details to share at the moment, we’ve got a number of projects underway with the talented teams at EA.”

It was previously confirmed that a sequel to Star Wars Jedi: Fallen Order would be developed. It will be interesting to see whether EA’s controversial Battlefront series will continue, and what else the publisher has planned. Regardless, it looks as though Star Wars fans will have plenty to look forward to from all over the entertainment industry.

KitGuru says: What did you think of the EA and Star Wars partnership? Was it good or bad overall? Are you beginning to feel Star Wars fatigue? Let us know down below.