PlayStation recently went live with its first global ad spot for the PS5, showcasing many of its unique selling points. Alongside this, the console manufacturer released a blog post, inviting developers to explain how they plan to take advantage of these new features. One of the most interesting uses will be that when your gun jams in Deathloop, the adaptive triggers on the DualSense will lock up, preventing them from being used.

The game director for Deathloop, Dinga Bakaba, revealed that “we [will] do a lot of things to make weapons feel differently from one another. One I like is blocking the triggers when your weapon jams, to give to the player an immediate feedback even before the animation plays out, which prompts the player in a physical way that they have to unjam their gun.”

The Creative Director for the upcoming Ratchet and Clank, explained that “the adaptive triggers are something we’re excited to feature [in Ratchet & Clank: Rift Apart]! For instance, the Enforcer is a dual-barreled shotgun type weapon. As you pull the trigger, you’ll fire from one barrel, and you can feel resistance around halfway down the trigger. Need a bigger blast? Pull the trigger through that resistance point and you’ll fire both barrels at the same time.” 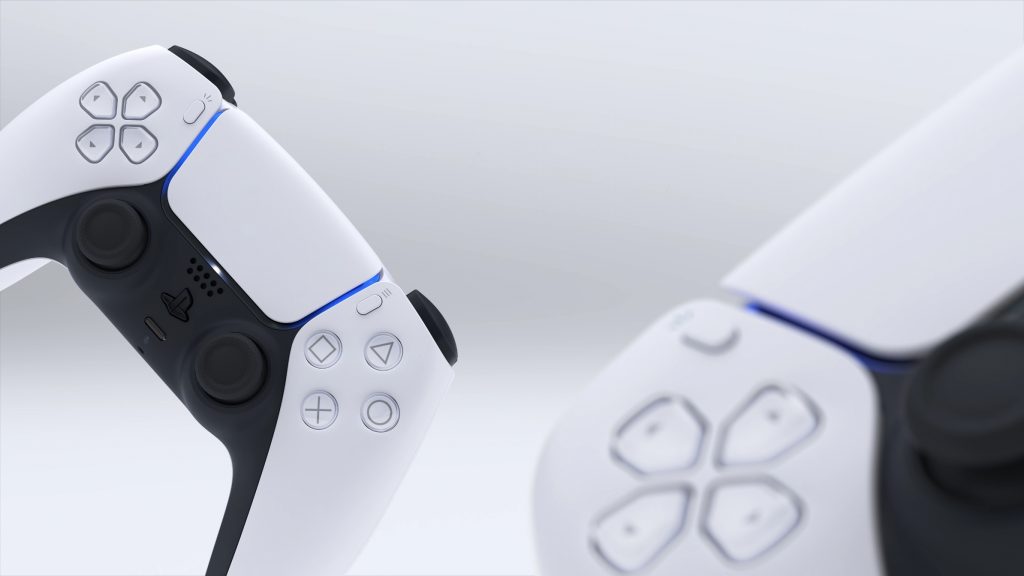 Polyphony Digital meanwhile will use the features to make Gran Turismo 7 even more lifelike, with President Kazunori Yamauchi saying “I think the most effective use of the adaptive trigger [in Gran Turismo 7] is for representing the operation of the antilock brake system (ABS) while braking. A typical ABS releases brake pressure intermittently while the driver applies pressure to the pedal. The adaptive trigger is suited for recreating this pedal feel, and it will allow the player to accurately feel and understand the relationship between the braking force they want and the tire’s grip.”

The full blog post, featuring many more developers can be found HERE. For the past few generations, controllers have remained mostly static. It is therefore exciting to see Sony attempt to evolve the controller, making the experience of playing video games even more immersive.

KitGuru says: What do you think of the DualSense controller? Which new feature are you excited for the most? Will you be picking up a PS5 at launch? Let us know down below.